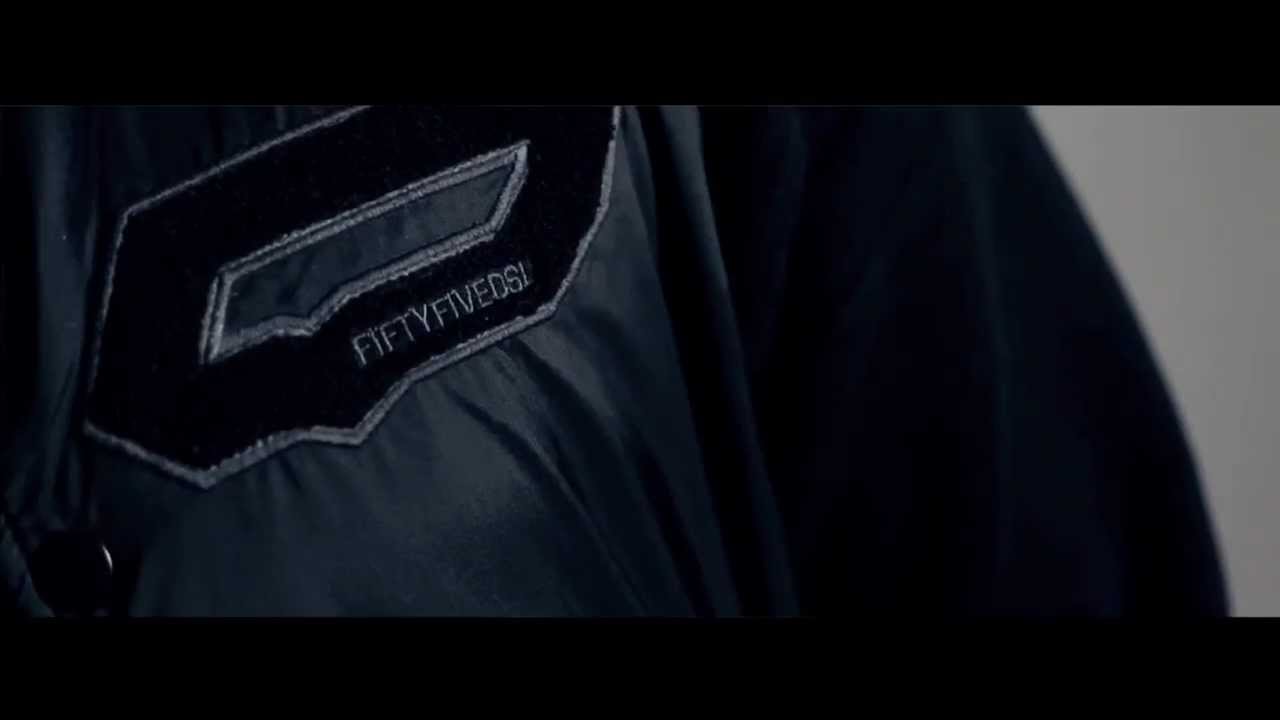 23-year-old Haynzy began his time on the music scene offering backing vocals to Darren B, Raghav and others.

From performing at the o2 to featuring in Ne-Yo’s band, the singer is now ready to lift off his solo career, introducing himself to the world with his adaptation of Rihanna’s ‘Birthday Cake’.

Not only is the half Irish, half Barbadian artist a singer, but he also featured in British drama ‘A Landscape of Lies’ alongside readying his EP ‘Creating Monsters’, which is set to feature Frisco, Scorcher, Wiley and production from Crazy Cousins. His first single ‘Mind On Your Body’ is set for release in September. Until then, check out ‘Birthday Cake’ above.

Get to know Haynzy by following him on Twitter.