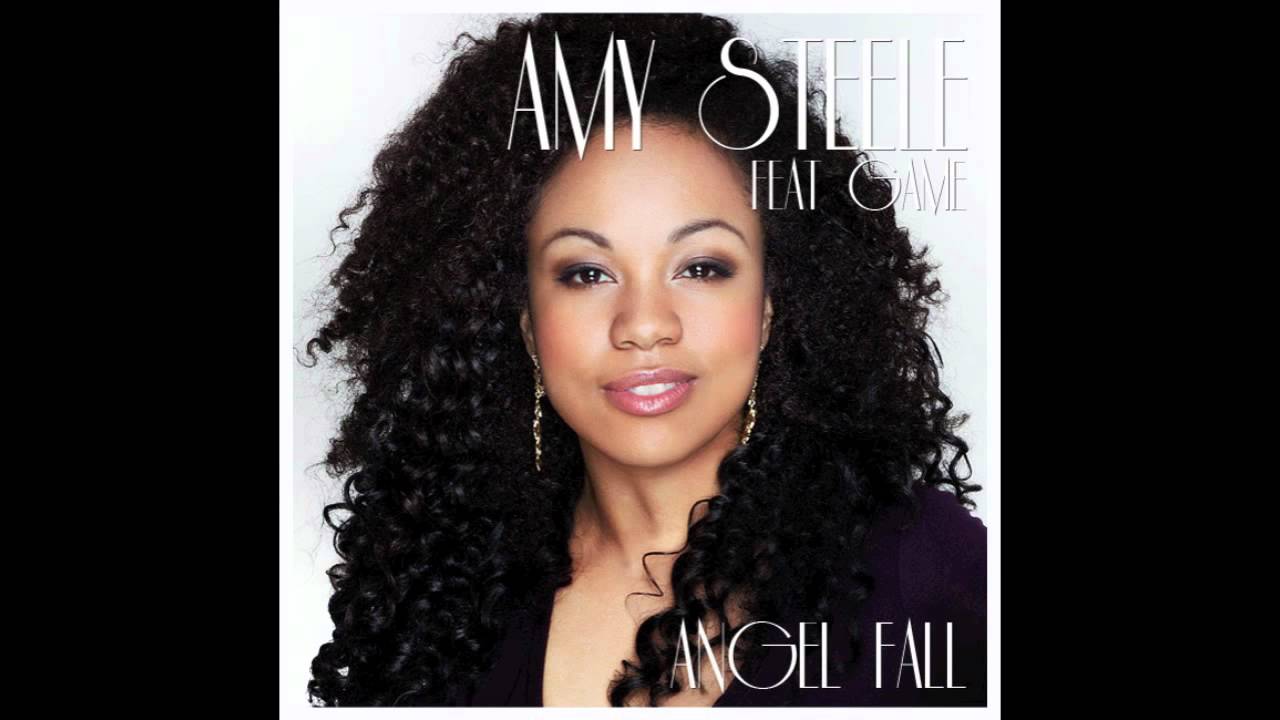 London raised singer Amy Steele only began her singing career in 2010 and has already managed to bag a collaboration with US rapper The Game. With her soft silky vocals grabbing attention in America as well as receiving love from BBC 1xtra DJ’s Cameo and CJ Beatz, Amy is definitely one to watch this year.

The singer has been working with producers who have previously worked their magic with Tinie Tempah, Chris Brown, Rick Ross and more as she prepares to release her debut album.

Check out her first offering with rapper Game called ‘Angel Falls’ below.