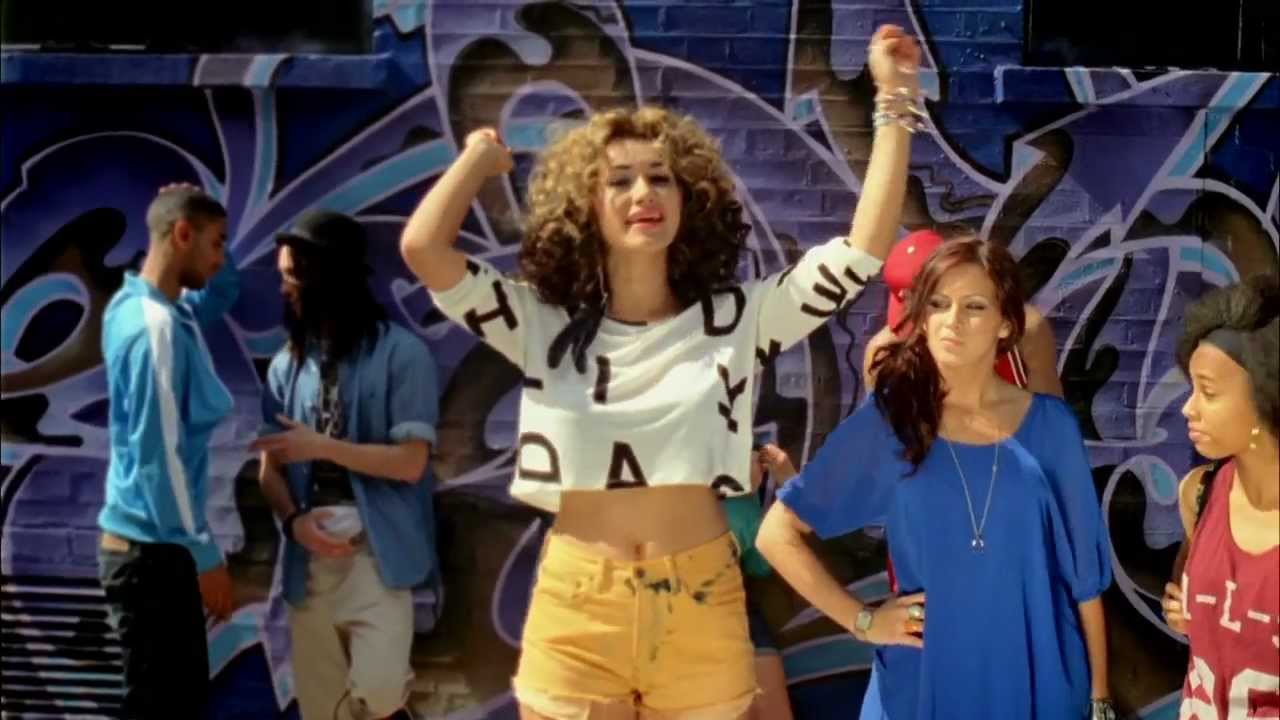 What kind of Flavour would we be if we didn’t keep our finger on the pulse of all that is new and en vogue? Not any Flavour you’d like, that’s for sure. So with Future Flavours, we’re bringing even more of the hottest musical talents to keep your eyes and ears on over the coming months. Crossing all genres, we’re your creative clairvoyant, gazing into the future to make some telling predictions…

The sun will definitely be rising in the axis of Cleo Sol, who is already making her name on the underground circuit. Flavour had the pleasure of hearing this dynamic vocalist at Flavour Live, where she showed with consummate ease why she is indeed one to watch.

Cleo’s inspirations range from Beyoncé to Madonna, and in truth she has some of the qualities these two stars display: a great voice and a natural flair for performance. But she adds her own swagger and talent that makes her stand out as an individual talent and singer.

Like many artists, she has been treading the slow but progressive path to acknowledgement from a wider audience. Like many, the social networks have been important. “I put a song on Myspace, which I made with a friend of mine, and DaVinChe got in contact. I was hesitant at first, but then I decided to go to his studio and we’ve been making music ever since.”

This tried and tested partnership has seen some underground bangers like ‘Hero’, which showed that Cleo can do the whole sexy vamp thing (doncha just love the leather trousers!). “Davinche is very versatile, his approach to artists is tailormade and I think this is why I am so drawn to his working techniques: he works around how I am feeling that day I am in the studio and we will make a song from that.”

The stars really do appear to be shining Cleo’s way and the next steps to her success are already occurring. “I’ve completed my single and I am currently working on my album; I am gigging like mad, and completing other projects and working with different producers. My stuff will be out very soon.” And we can’t wait!

The portents are hugely positive, with the mighty Choice FM and 1xtra showing mad love. 1xtra, in fact, has made her current track ‘Call For Me’ its breakfast track of the week [at the time of going to press].

Stay locked into Flavour as we keep a close eye on Cleo Sol. Follow Cleo Sol on Twitter @cleosol or visit www.cleosol.com

Another UK female vocalist who is building on the success of her first single, ‘Pressure’, is Bianca Simmone. After a short wait, she’s dropping a sexy piece of R&B with her second release, ‘Comin’ At Yah’. Produced by Swiff D and written by FDM’s Kyle Lettman, there is a strong exotic influence, with a hypnotic, Arabian-sounding beat. With a suitably sexy video shot in Egypt to accompany the single, Flavour’s prediction is that her forthcoming EP, The Artist, is also set for success. In case you’re querying this, Bianca’s CV already includes work with the likes of global superstars Lil Wayne and Jay Sean: prediction-certified success here and in the US.

SNR
All the right connections…

SnR have quietly but progressively been making their name as the only urban brother and sister group that can actually sing, dance and entertain, all with unnerving ease. Shelleze and Ryan from Stoke Newington are planning on big things this year. Working with Gil Cang, producer of Bluey Robinson’s hit ‘There’s Gotta Be A Way’, a support performance for Janiece Myers, and a signing to Wiley’s A-List are only the start. Flavour predicts huge moves like the mass of Jupiter.

A recommendation from a producer told Flavour this is one guy you don’t want to let slip under your radar. Still young enough to be asked for ID at a club, Abel has already featured on a galaxy of tracks. Regardless of the artist, Abel’s own distinctive and wide-ranging vocal abilities stand out clear and current. With Jenny Francis already backing him, his influence on the game will be like the full moon’s effect on the sea… Flavour says bring on the tidal waves, we predict success of seismic proportions.

If you have what it takes to be in Future Flavours, or you know someone who has, then contact semper@flavourmag.co.uk with examples of your music and maybe we’ll predict a bright future for you too!