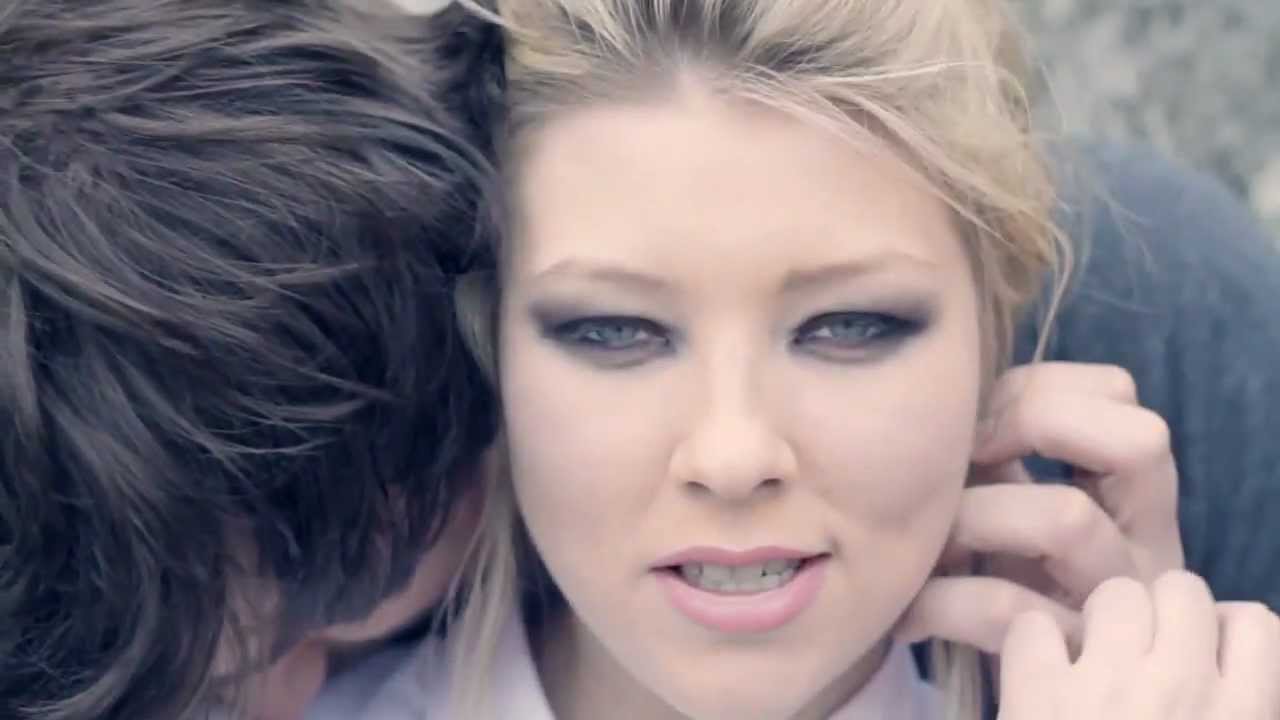 We are officially in the Olympics and it seemed only a little while ago that we received the brilliant news that London would host so cue tenuous link where’s our gold medal winners for Future Flavours? Well the winners this time around are two young rappers showing that the UK’s lyrical game just keeps on getting better and better and  a singer from Bournemouth that the mighty Wiley has already shown interest in -let’s go in. respects he is a seasoned artist having started this whole rapping and producing thing at the age of twelve!

Cue forward four years and Jack has just dropped his mix-tape Train Tracks http://www.canyoufeelitmedia.com/jacklight which is evidently a play on the fact that Jack has a set of the much maligned train track braces-many a kid has been verbally massacred in the school play grounds for such a look but Jack em-‘braces’ it- and I like that.

He raps with a paradoxical mix where on the one hand he takes the piss out of himself but as is the case with those able to see their own flaws he also projects a real confidence that again belies his young years. The mix-tape is a bumping aggy original sound that really sets his benchmark high-love the first track off the mix-tape which is old skool hip-hop with some retro touches-smacks it!

He says in one of his tracks that for him, rapping is about how you see the world and he totally follows his modus operandi taking on social issues with as much knowledge as the next trendy word in youthful vernacular. I love a slightly older track of his called Hokkenien produced by SNK which was shown love by the mighty Semtex. It has that Wu Tang kind of sound that Rza was pivotal in and Jack murks it with some great lyrical flow.

After gaining followers in the shape of DJ Semtex, Annie Hobbs and Mr Hudson to name but a few Jack Light is really setting himself up as someone to keep a keen eye on-some may hate  but don’t forget this guy is still under twenty so his potential is scary-like ya Jack! Moya is the classically trained lady from Bournemouth whose new album Lost and Found is dropping officially in late August and it is sure to set people talking. (Also check out her Acoustic EP which has her interpretation of the Primal Scream classic I’m Losing More Than I’ll Ever Have).

Wiley who happened to be recording his material at Alaska studious where she was mixing the album has already started raving about her and a collaboration is in the pipeline. So what’s all the noise about then?

Well I had the chance to hear her perform her debut album and she has the whole package, great song writing, a powerful vocal that has an extensive range -she smashes it up-check out the latest single off the album Lost and Found

For a debut album it crosses so many different genres that in many respects it should not work but against that old wives’ tale of “too many cooks spoiling the broth” here it just seems right-even elements of country music appear (don’t diss Adele did it). She says it is a portrayal of her life up to now and so subject matters on relationships make an appearance as well as inspirational songs that talk about coming out of some life situation.

Come September she will be in the lab again and she cannot wait and that collaboration with Wiley the don of launching new talent (think Emelie Sandi) should hopefully be coming. If you are thinking “where’s he get the name Banditsu?” well think no more here is the answer. “The Name Banditsu derives from being known to my school mates as “Bandit”. As I matured and went in to College, I felt this name didn’t really represent me as a whole because the closest I’ve been to actually being a bandit was stealing baguettes from the lunch canteen! I added ‘Itsu’ to represent Growth and the art-form (wordplay Ninjitsu, Jujitsu)”

Continuing with the martial art theme then Banditsu has definitely been doing his training. After he admits getting a harsh dose of reality at I Luv Live open mic where he received a luke warm response to his bars Banditsu has been honing his craft and finding out an individual character as the rapper Banditsu.

Banditsu describes his sound as “The golden era meets the new generation of punk-rap” and I think that in many ways that this is an on point description but I would add that it is slightly leftfield and if I was going to compare him to anyone it would probably be Theodophilus London-he embraces that off centre trendy-ness that positively relishes quirky lyrics, Gambino-esq wordplay and the use of abstract and old samples.

So Banditsu is here and this year he has really been hitting the circuits having supported Josh Osho and also performed with the Bakery Boys (past Future Flavours inductees). He is great friends with the stupendous Cleo Sol and so a collabo should be in the pipeline and that should be interesting since Cleo, like Banditsu clearly has a love for bringing retro into the new skool. Aside from that tantalising collabo Banditsu is coming at you very soon (have a look at a recent performance at the iconic Jazz Café

and defo look out for his latest mix-tape dropping soon The Mis-education Of Itsu.

Please don’t forget to get in touch with me at semper@flavourmag.co.uk @atstreetlevel1 and I will defo get in touch-Jack Light did that and now he’s in Future Flavours-holla!