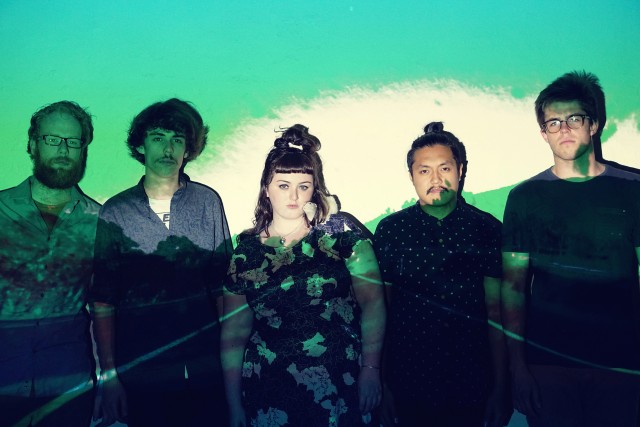 The electrifying Future Soul band Levingstone have released an out-of-this-world video for their latest release ‘Roadside.’

The video captivates you with magical colours and visuals that are complimented with transcending beats and vocals. Filmed in their ‘Levcave,’ the background images are actually footages used from their recent East Coast Tour.

The track “Roadside’ is about finding your Peter Pan. Someone that let’s you dream big and be small again,” says vocalist Sammii Su on the vocals.

“Relationships like that are magical – but they can also make you feel somewhat displaced from the rest of the world, for better or worse,”

Fusing genres and highlight jazz hues into their music Levingstone are the new tastemakers in the future soul game.