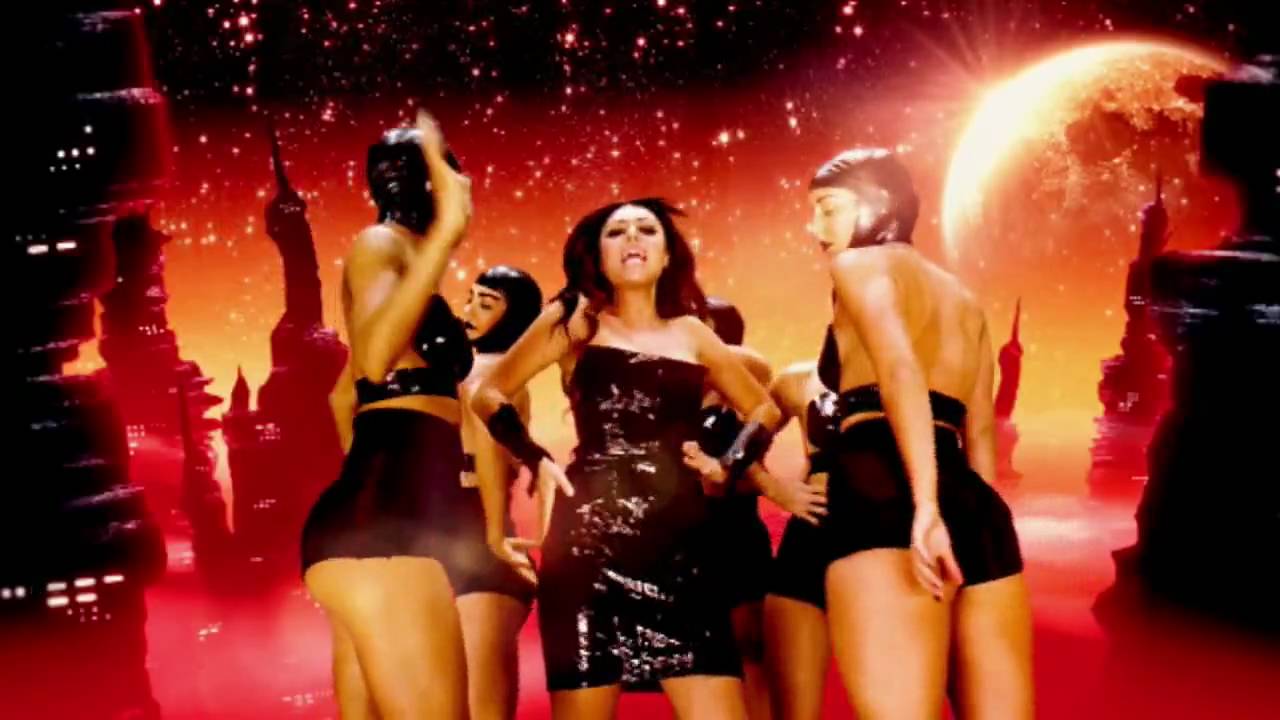 Sat backstage at an awards show, I’m waiting to interview Gabriella – Australia’s freshest pop princess with a twist. Cilmi hit the big time in 2008 with her debut album Lessons to be Learned, which went top ten in over 10 countries. Now she’s getting ready to release the aptly named sophomore album Ten, and the even more aptly named first single On A Mission. While she’s on stage she performs her crowd-pleasing hit Sweet About Me. Then she tells the audience in husky dulcet tones ‘I’m gonna treat you to some of my new stuff…’ A guitar strums as Miss Cilmi starts to dance and begins singing her latest offering. Instantly she is transformed and while she belts out a song speaking reminiscently of ecstasy experienced during a love affair, it hits me. She’s all grown up.

Chilling with Cilmi
Straight from her performance she struts backstage (yes strutting not walking) and heads over, greeting me with a hug and a kiss on the cheek ‘How are ya doll, so good to meet ya.’ Sitting down with Gabriella is like hanging out with one of your mates. She’s smiling and you can tell that performing is her greatest love. ‘When I was a kid I used to sit and stare at the screen if Cat Stevens was performing on a show. I realised back then that I didn’t want to do anything else.’

Discovered at the age of 13 by a Warner music exec while performing at a local festival in her home town of Melbourne, Cilmi was flown stateside where not one but four offers were laid on the table – major labels were clamouring to sign her. And she headed back to the US last year to work on the new album. ‘I was in Atlanta for a bit with Dallas Austin working on some tracks,’ she says, ‘and I was like “I wanna write a country/hip hop record” and he was like “cool”. So he got out his guitar and wrote some amazing lyrics for this country yodel I had written. So this crazy thing I’d worked on and this mad idea I had turned into something really cool.’

Musical influences
It’s easy to imagine her getting lost in the creative process, pulling up all kinds of ideas. Gabriella has many musical inspirations from Cat Stevens, to Lupe Fiasco – ‘I would love to work with him.’ And Tina Turner is also a massive source of inspiration too. ‘Just this morning I was watching a video of Tina thinking damn she’s sexy!’ Did she inspire Gabriella’s outfit today [she’s rocking a short black fringed dress and heels with effortless panache]. ‘Hell yeah!’ she laughs giving a little shimmy.

Gabriella tells me about her original ideas when thinking of the vibe for her new album. ‘I’m taking you guys back! I’ve created a little disco floor in my head and I’m hitting you with a Donna Summer-esque kinda late 70s-style.’ And the tracks definitely offer that persuasion but there is another big theme to the album – love.

That old chestnut
Ah, that explains the origins of the sexy number she just performed on stage. Well, having turned 18 last October she’s had a love affair or two. Plus this is one well-travelled woman. She’s lived and she wants to share her experience with listeners. Her romantic experiences ring out on tracks such as Hearts Don’t Lie, Love Me Cause You Want To, Invisible Girl and Surrender. But how did her label and management take the new direction? Did they try and keep her from straying from her previously successful formula? ‘I’m not a little girl anymore. I’ve grown up, and I’m ready to fight to get what I want.’ This feisty chick didn’t let anyone hold her creative flow down and the bold streak has paid off.

Her management are well versed in dealing with feisty young singers. They also look after the Sugababes. I had to ask – what was her take on Keisha Buchanan’s exit? ‘She’s an awesome singer. My favourite line-up was definitely the first. But I really love the girls in the group now. Amelle and Jade have great voices. Amelle is one of the nicest people I know – anytime I see her she’s so cool. And Jade has got ridiculously amazing legs.’

Get this party started
Looking to the future, Cilmi’s focus is on growing in her career but making sure she always has fun with it ‘The album is about me becoming an adult, becoming stronger. I want to really switch it on, smother myself in gold paint and transform into someone else. I can’t wait to get this show on the road.’ Neither can we.

On A Mission will be released by Island on March 8, followed by Ten on March 22