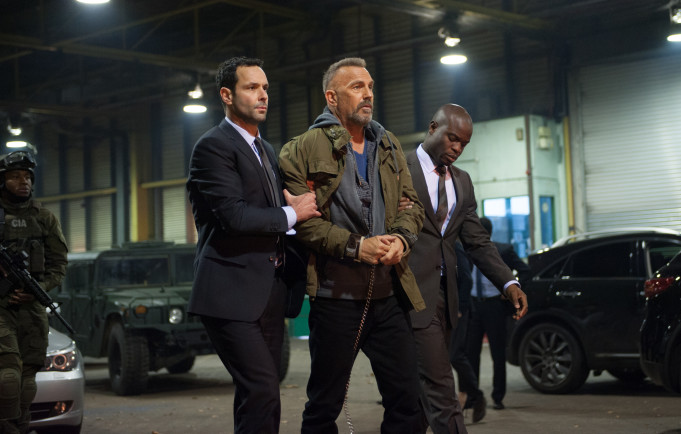 In the clip, Jericho Stewart (Kevin Costner) meets Jill Pope (Gal Gadot) the widow of the CIA operative whose memories are now within him.

CRIMINAL will be released by Lionsgate UK in cinemas across the UK & Ireland in April 15 2016.