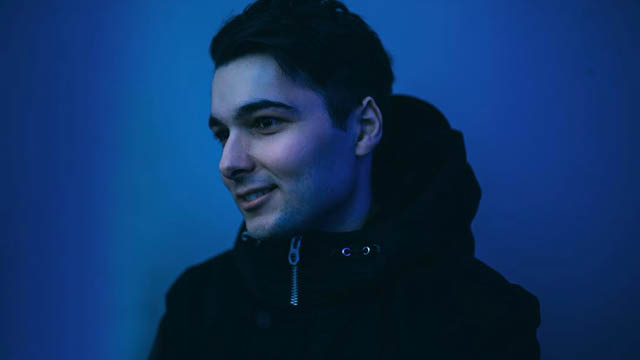 Greek tropical house star Galias has announced his first original track ‘Horizon’ due for release on 6th of May 2016.

The single represents the first material to see light from Galias’ forthcoming album release, which is scheduled for sometime later this year. Sporting a soaring hook atop of layered chords, ‘Horizon’ appears poised to become a fan favourite this summer and has acquired radio support across the UK.

Similar to the likes of Kygo and Sigala, Galias’ own signature sound has met with praise from fans and critics alike. The single, which was produced by the up and coming artist, will also receive a video treatment which plays the perfect accompanying narrative to this tropical house single.

Be sure to check out Galias’ Facebook page for more news and further releases.