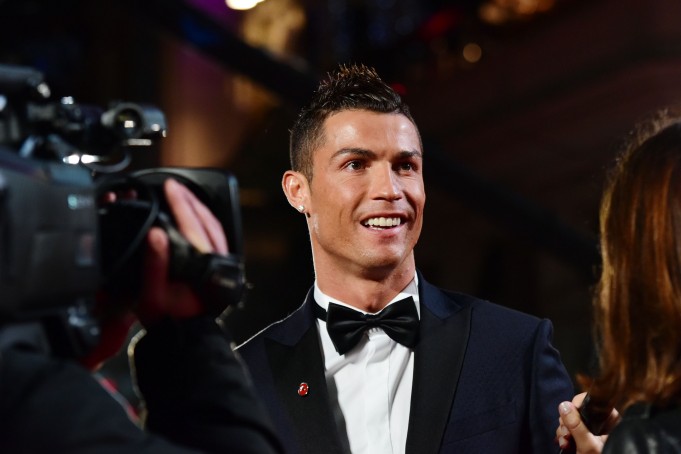 Joining him on the red carpet were a host of celebrated football names, including Gary Neville, Radamel Falcao, Louis Saha, Jose Mourinho, and Sir Alex Ferguson. Cristiano was also joined by his son Cristiano Jr, his mother Dolores and agent Jorge Mendes, who all appear in the film. The film’s director Anthony Wonke, producer Paul Martin and executive producers Asif Kapadia and James Gay Rees were also there to represent the film.

Whilst on the red carpet, a Guinness World Records representative was on hand to present Ronaldo with a number of certificates to celebrate some of the many World Records he currently holds, including ‘Most goals in a UEFA Champions League season by an individual’, ‘Most hat-tricks in a La Liga career’, ‘Most FIFA World Player of the Year awards’ and ‘Most Liked Person On Facebook (Male) and most followed athlete on Twitter’. Ronaldo also features in the 2016 Guinness World Records book.

Last night’s premiere was a truly global event, with the film being live simulcast into 289 cinemas in 13 countries, allowing Cristiano’s legions of fans around the world to see the film at the same time.

The film is available everywhere now on digital download, as well as  DVD and Blu-Ray.