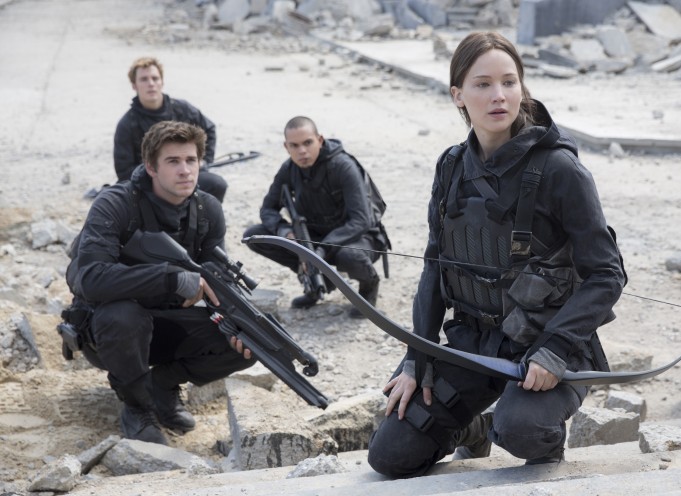 With the upcoming release of the final chapter in highly successful The Hunger Games, Mockingjay Part 2 on the 19th of November the cast descended on London for the Premiere on last Thursday.

Following the premiere, the cast attended a press conference on Friday morning in a Central London Hotel.

Now we all now the film has a whole host star’s so the conference was split into two, The first consisted of Donald Sutherland, Jennifer Lawrence, Julianne Moore, Natalie Dormer, Nina Jacobson (producer).