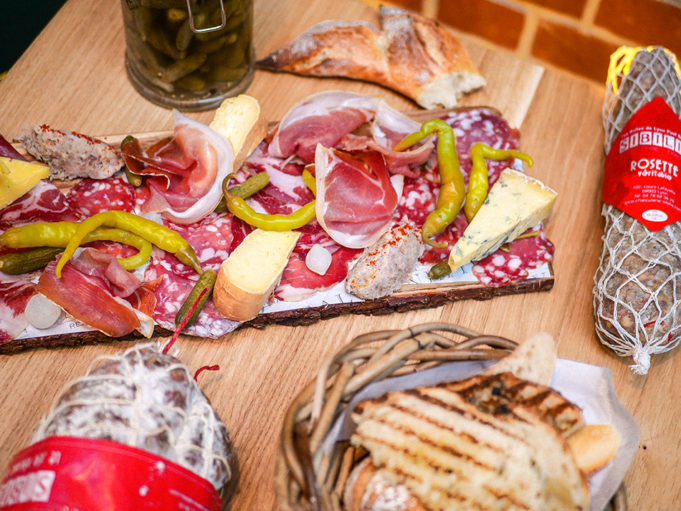 Modelled on the fashionable bistros and bars of Paris and New York, Galvin HOP has re-invented for 2019 and the charcuterie revolution rolls on as the Galvin Brothers open a meat and cheese counter.

The outstanding charcuterie board is rich in produce from the UK, Italy, France and Spain, with meats being sourced locally from the popular Ham and Cheese Co, as well as internationally from Lyon in France. Farmhouse cheeses compliment the artisanal meats, and all can be enjoyed with the perfect glass of wine.

Backing all the food and drink activity is a distinctly individual music vibe – a mix of 80s favourites, jazz soul and funk. 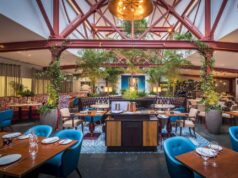 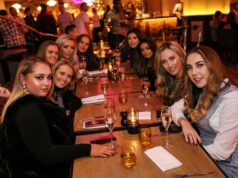 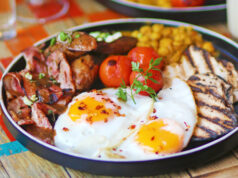 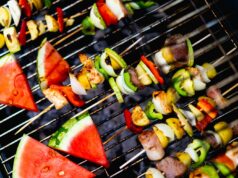 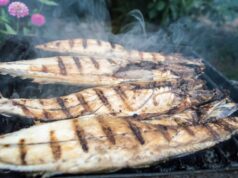 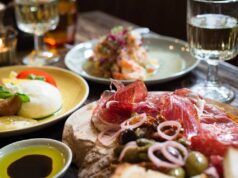 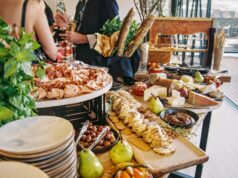 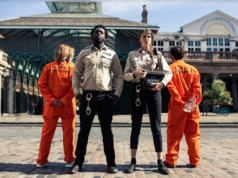 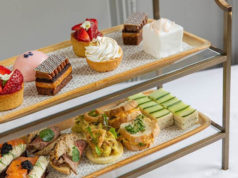 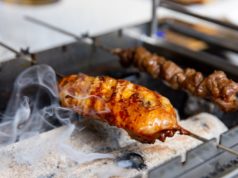 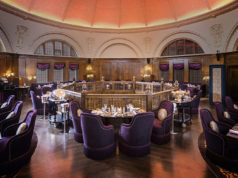