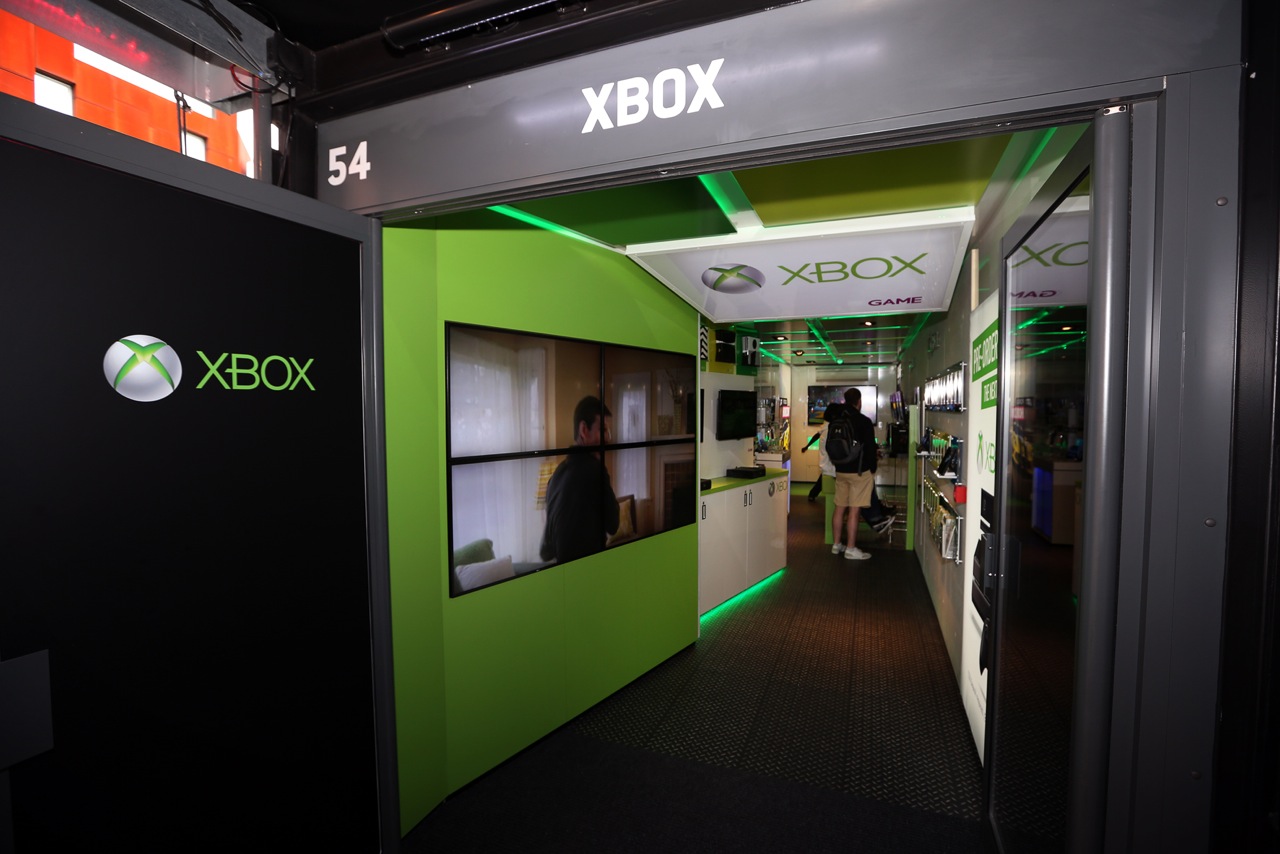 LONDON, 20th June 2013 – GAME is opening the UK’s first dedicated Xbox store in partnership with Microsoft at BOXPARK in Shoreditch, London. This represents the first time that GAME will launch a standalone retail space with a specific console maker, capitalising on the excitement surrounding a new generation of games and hardware coming this Christmas. The pilot venture officially launches on Thursday 20th June and gamers are invited to come down and take a peek inside the one-of-a-kind store. Featuring playable gaming pods equipped with Xbox Live, head-to-head challenge areas, a Microsoft Surface display feature and the latest and greatest in Xbox hardware and software, the store is set to be a new milestone in the evolution of GAME, the UK’s leading high-street videogames retailer.

The brand new Xbox 360 console, recently announced at E3, will be displayed in store for fans to discover its sleek and stylish design first hand. Additionally, GAME will offer a selection of bespoke custom skins for the Xbox 360 for purchase, which are limited edition and kick-start GAME’s “MyBox” custom range of skins. Dave Howard, Stores Director for Game Retail Ltd says: “We are thrilled to open the first Xbox store in partnership with Microsoft. The GAME Xbox store at BOXPARK takes the shopping experience to the next level, presenting the world with a bold new face for retail and showcasing the very best of Xbox to the UK gaming community. This concept store comes with a wealth of potential and we look forward to revealing more about our plans in the near future.”

Jon Grimes, UK Retail Sales and Marketing Director at Microsoft says: “Our partnership with GAME represents another way Microsoft is investing in retail and creating a unique offering for both our partners and consumers, as we continue to build on the Xbox 360’s success as the number one selling console in the UK. The new store is not only a great way for gamers and consumers to find our products, but they can learn more about Xbox with engaged and dedicated retail staff.”

With lots of great activities lined up for the GAME Xbox store at BOXPARK, look out for a number of exciting events planned for the near future.