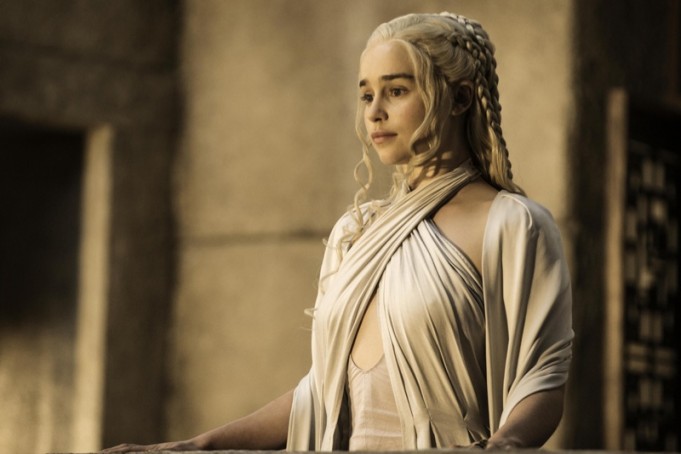 It’s almost here, the long awaited Game of Thrones Season 5 trailer, so set your calendars to 12th April and prepare to be entertainment by the smash hit HBO series.

Game of Throne” returns for its highly anticipated fifth season and HBO has just released the official trailer showing some familiar faces like Sansa Stark, Littlefinger, Cersei Lannister and Jon Snow and Daenerys Targaryen adds some drama by saying, “I’m not going to stop the wheel, I’m going to break the wheel.” Set to a cover of David Bowie’s “Heroes” by TV on the Radio, we get a glimpse of what is to come. Check out some official stills from the season below, too. Check out our #WCW feature on Emilia Clarke now