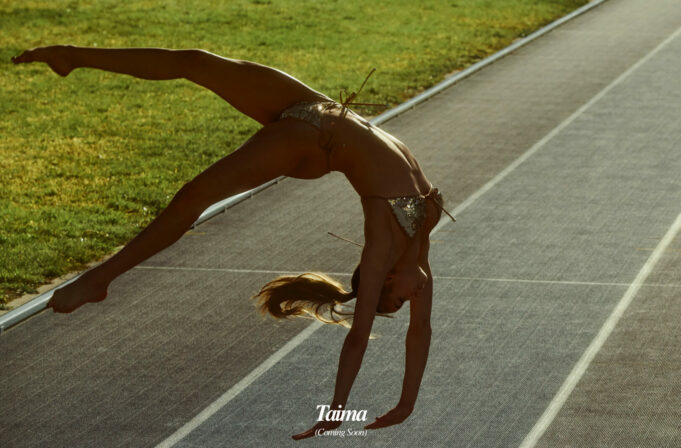 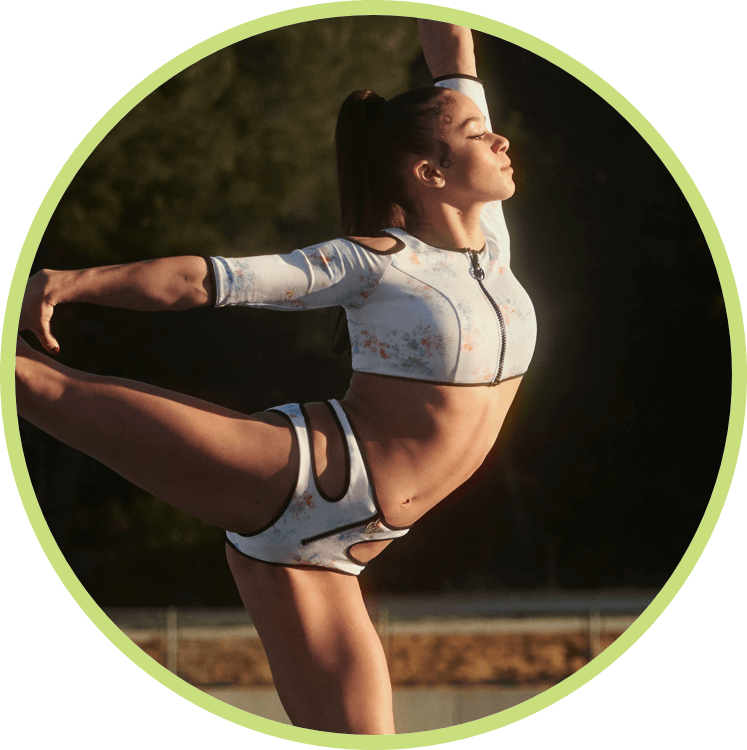 A goddess on the uneven bars, Commonwealth Games gold medal gymnast Georgia-Mae Fenton is pushing the discipline to such extremes that they even named a skill after her. Georgia wears Aimeline swimwear. 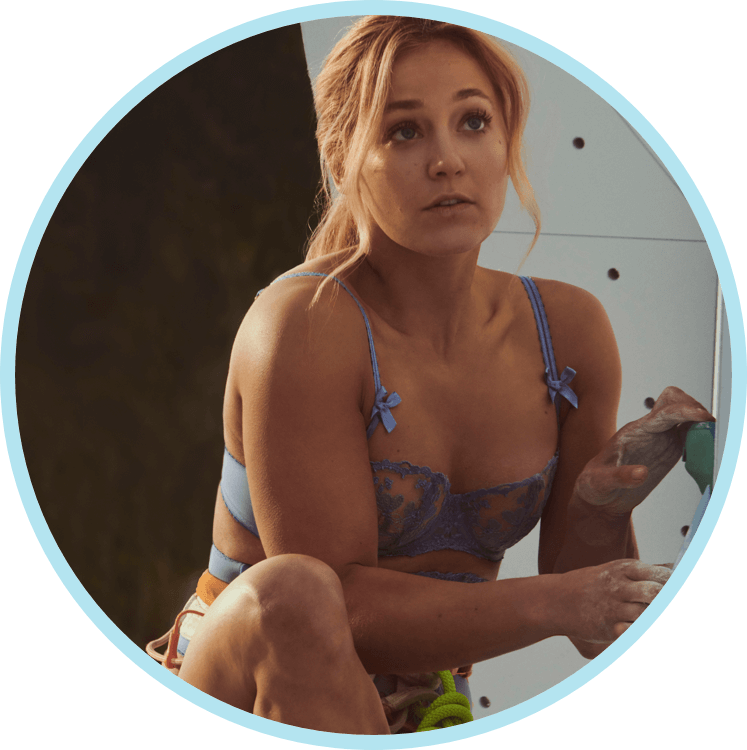 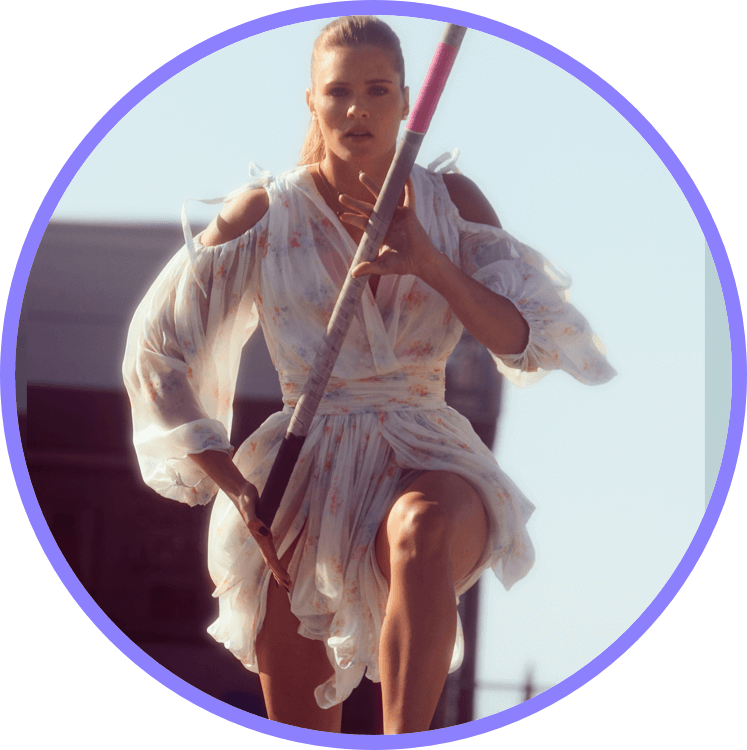 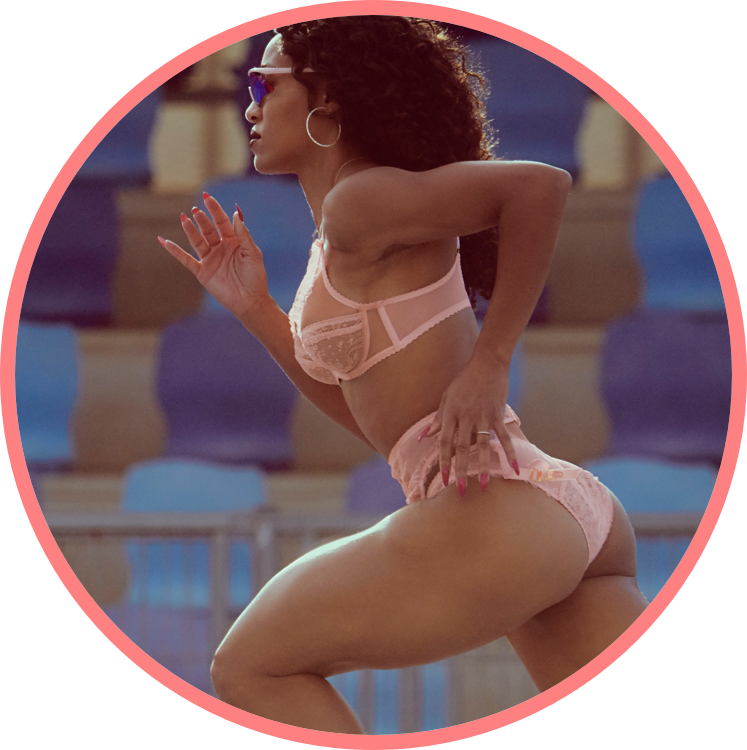 Queen Harrison has lived up to her name, proving herself Olympic track royalty with her gold medal-winning hurdling and sprinting and magisterially fabulous attitude to life. Queen wears Olive lingerie.

Realise the powerful potential of your body. Push harder and faster and shop the latest collection at Agent Provocateur