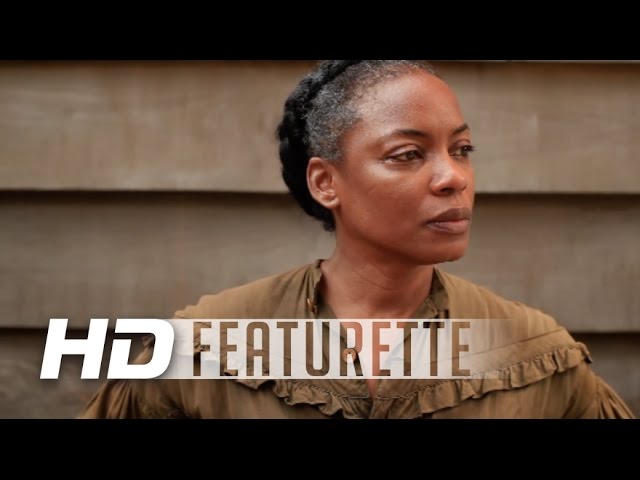 A featurette has been released for Nate Parker’s Birth of A Nation where we learn more about the incredible cast charged with bringing the true story of Nat Turner’s slave rebellion to the big screen.

Set against the American South thirty years prior to the outbreak of the Civil War and based on a true story, THE BIRTH OF A NATION follows Nat Turner (Nate Parker), a literate slave and preacher whose financially strained owner Samuel Turner (Armie Hammer) accepts an offer to use Nat’s preaching to subdue unruly slaves. As he witnesses countless atrocities – against himself, his wife Cherry (Aja Naomi King) and fellow slaves – Nat orchestrates an uprising in the hopes of leading his people to freedom.

Birth of a Nation releases in UK cinemas DECEMBER 9.