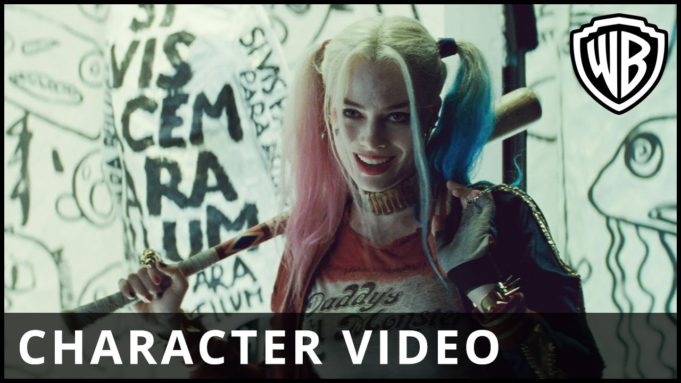 Warner Bros. UK is pleased to reveal a series of character videos for this year’s must see movie, the highly anticipated SUICIDE SQUAD.

The fantastic videos give you an introduction into the misfits of the Suicide Squad Joker, Harley Quinn, Deadshot and Amanda Waller.