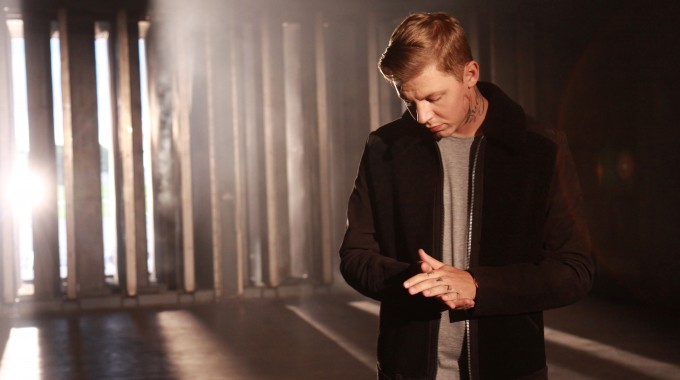 This week we’ve got a very special offer available – for a limited time only customers can get their hands on tickets to the Leicester Music Festival for only £27.00 per day (£21.50 or 44% discount). Playing at LMF are artists such as Tinie Tempah, Labrinth, Professor Green, Katy B, The Saturdays, Diversity, Sam Bailey, Soul II Soul, Kool & The Gang and many more.

Leicester Music Festival (LMF) is the first-of-its-kind event for the city of Leicester; a two day festival concert bringing together international music acts from pop, urban, reggae, RnB and soul.

Being held at the Welford Road Stadium, home of the Leicester Tigers on Friday 25th and Saturday 26th July from 11am to 10.30pm, over 44,000 people are expected to attend the family-biased festival.

Dance sensation Diversity will also be performing on both days of the festival.