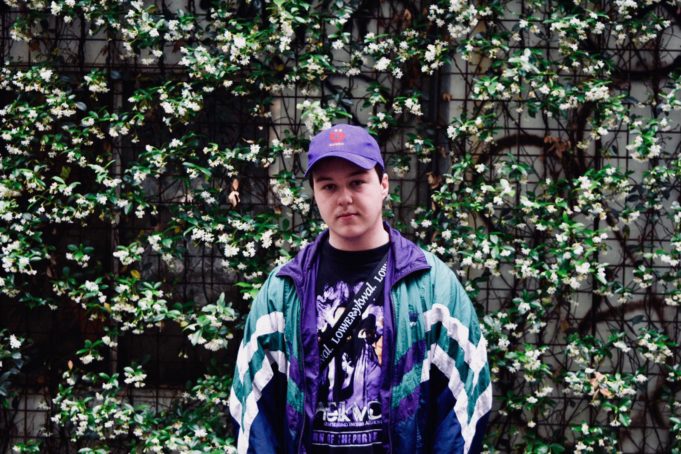 Emerging 20-year-old rapper Cecil hails from Wellington, in rural NSW. Growing up in rural NSW, Cecil highlights that there isn’t a lot of positive things to do.

Rap gave Cecil the opportunity to create and express himself in a healthy manner and allow him to represent and give thanks to his area.

He has just released a new lo-fi EP called ‘Candlelit Comedown’ which explores sounds and a plethora of moods. We chat with Cecil about his EP, his inspirations and channelling self-doubt into his music.

You just released a lo-fi album, what kind of moods did you go through creating it?

I really wanted the EP to show a broad range of moods and emotions. Usually, when I write, the songs reflect my feelings at that moment, so I’d say there was a fair amount of nostalgia, self-doubt and self-assurance, melancholy and some excitement and positivity.

Why did you get into rapping?

I’ve always been someone who likes to create and I listened to a lot of rap already. It just kind of seemed like the best outlet for me creatively and helped give a voice to my narrative and how I’m feeling.

Artists like Mac Miller, Earl Sweatshirt and Allday really inspired me to get into rap, but I think a lot of inspiration comes from people in other mediums like Bob Dylan, Johnny Cash, Jean Michel Basquiat and Hunter S Thompson. Most importantly though I think my area and my friends really inspired me, I wanted to pay homage to how I grew up.

If you would work with anyone at the moment who would it be?

I’d love to work with Rejjie Snow, he’s a big inspiration to me and I think our sounds would work really well together.

Why the name Cecil?

If I’m honest, I kinda just liked the name, I thought it was unique and I didn’t think anyone would expect bars from an artist named Cecil. I wanted people to have absolutely no idea what a rapper named Cecil would sound like.

What do you have planned for the future? Any upcoming projects?

At the moment, I’m just working on singles, I want to explore my sound more and challenge myself to change it up a bit. I also have a few gigs planned and want to get more into live performance.