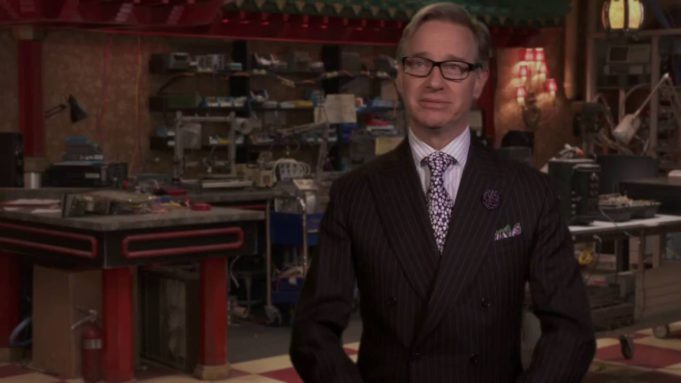 The year’s hotly anticipated and much talked about all-female remake of 80’s classic Ghostbusters have a brand new International Poster and Ecto 1 Vignette to scream about.

The vignette has gathered the Director Paul Feig and some of the cast to give us a little insight into the new and improved Ecto 1. The new Ecto-1 is the perfect vehicle for delivering your loved ones to the grave and returning them to it when they come back to haunt you.

Ghostbusters makes its long-awaited return, rebooted with a cast of hilarious new characters.  Thirty years after the beloved original franchise took the world by storm, director Paul Feig brings his fresh take to the supernatural comedy, joined by some of the funniest actors working today – Melissa McCarthy, Kristen Wiig, Kate McKinnon, Leslie Jones, and Chris Hemsworth.  This summer, they’re here to save the world! The film is produced by Ivan Reitman and Amy Pascal, and written by Katie Dippold & Paul Feig, based on the 1984 film “Ghostbusters,” written by Dan Aykroyd and Harold Ramis and directed by Ivan Reitman.