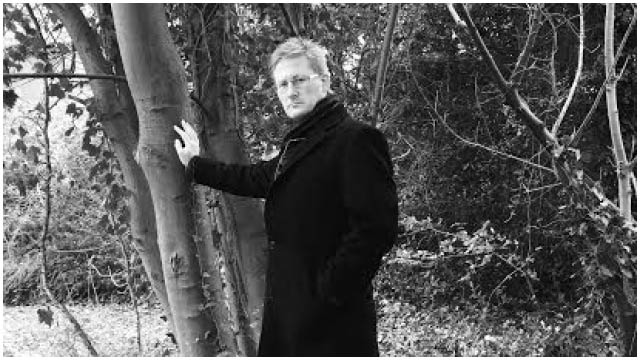 Winchester based, Gideon Blue are set to release their debut EP on the 4th of December 2015.

The ‘Star’ EP was self recorded in a home studio and features four brand new tracks including the eponymously titled lead track together with ‘Girl In The Cab’, ‘Summertime’ and ‘Move On’

‘GIRL IN THE CAB’

Gideon Blue is essentially the studio project of singer and guitarist Graeme Andrew. Originally from Glasgow and playing music since he was five years old, he has collaborated with bands in the past, but it’s as a solo artist where he is at his most inspired and artistically creative.

Effortlessly combining a love of an eclectic array of artists such as Bauhaus, Doves, The Bluetones, Bowie and Two Door Cinema Club, the ‘Star’ EP sees Gideon Blue deliver leftfield pop at it’s very best and the off kilter vocals and guitar melodies recall the solo compositions of Blur guitarist Graham Coxon.