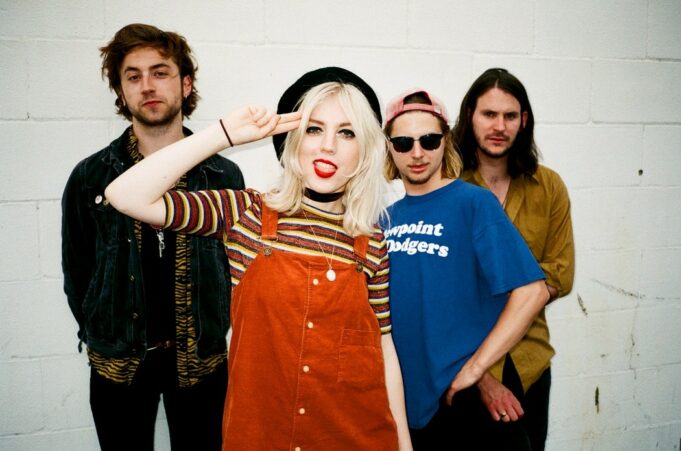 Black Honey have announced a UK tour set for September and October 2021, with dates set for London’s Heaven and Manchester’s Academy 2.

Back with their highly-anticipated second album ‘Written and Directed’ – Out 19th March, Black Honey are set to kick off the return of live music.

Listen to ‘Believer’ below.

You can catch Black Honey on tour later this year here: