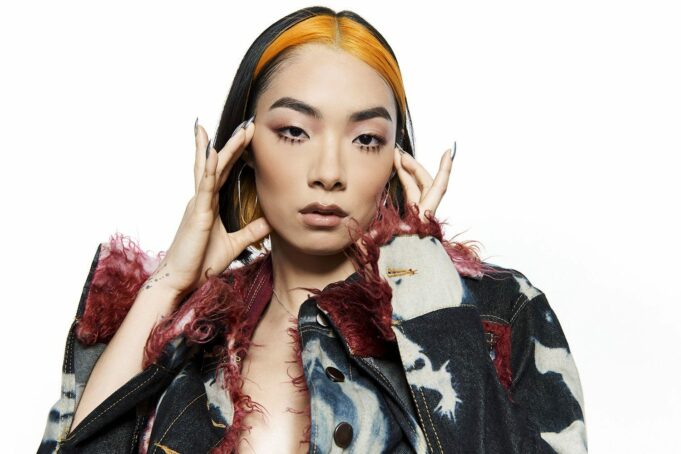 We know we aren’t the only ones missing live shows, we’re desperate to get back. We’ve rounded up the best gigs you can’t miss in 2021.

Rescheduled from Sunday 23rd November 2020 to Monday 10th May 2021 at O2  Shepherd’s Bush Empire (YAY).  You may recognise the singer-songwriter brothers from R5 or Ross from Netflix’s Chilling Adventures of Sabrina, now back with own musical adventure of their own, Ross and Rocky Lynch aka The Driver Era is one band you cannot miss.

Moved to 3rd, 5th and 8th March 2021, Rising singer-songwriter Holly Humberstone should immediately be added to your one to watch list.

We’re super big fans and you can be too! Catch Jade at Shepherd’s Bush Empire on March 9th 2021

If you’re looking to jump around and have fun all night then a Circa Waves gig is exactly what you need.  You can catch them on 10th March 2021 at O2 Academy Brixton.

One word: ICONIC – You won’t want to miss Rina Sawayama on tour. Tickets sold out but you may find one floating about somewhere. (March 18, 2021, @ Electric Brixton )

This doesn’t require a lot of explanation but Harry Styles + King Princess? Who wouldn’t want to experience that.  You can catch Harry at London’s O2 Arena on 23rd and 24th March 2021.

One of the most exciting British rock bands out there, The Hunna are back on tour next year. You can catch them at O2 Academy Brixton on 13th April 2021

With his debut album ‘Without Fear’ out now, We cannot wait to see him live.  We’re definitely going to catch Dermot on 29th & 30th April 2021 at Alexandra Palace… are you?

Having only launched the band not so long ago, The rising pop-trio have already gained a fanbase across the globe. If you’re a fan of One Direction then I can imagine, you’d love New Rules too. You can catch the guys on 12th May 2021 at Shepherd’s Bush Empire