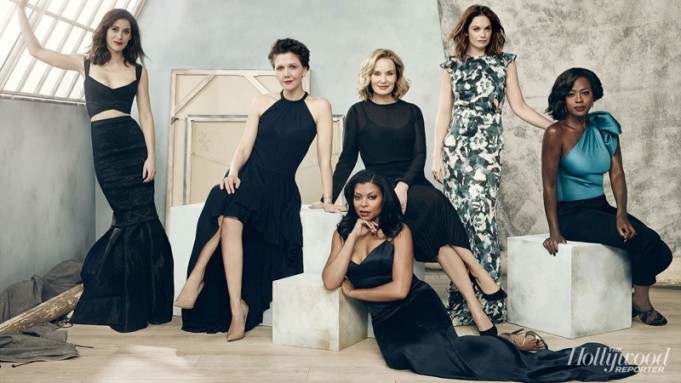 In spectacular fashion and looking like an ultimate girl power poster, the six actresses in contention for the primetime Emmy Awards look absolutely stunning and the video below is not only intriguing but also gives you and inside look at what it’s like to be a women of age in and colour in Hollywood.

Viola on her role in ‘How to Get Away with Murder’:
“There was absolutely no precedent for it. I had never seen a 49-year-old, dark-skinned woman who is not a size 2 be a sexualized role in TV or film. I’m a sexual woman, but nothing in my career has ever identified me as a sexualized woman. I was the prototype of the “mommified” role. Then all of a sudden, this part came, and fear would be an understatement.” Read the intriguing interviews on http://www.hollywoodreporter.com/