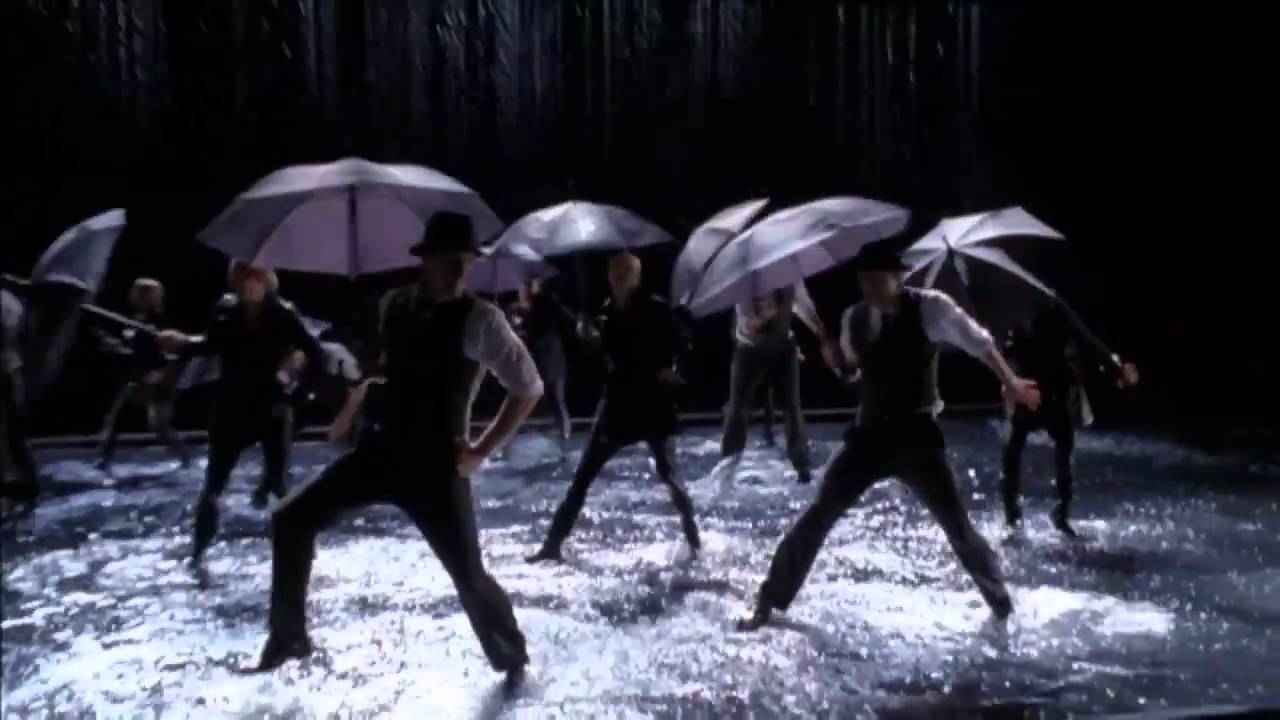 Two of the biggest TV shows in the world are coming together for one incredible night. The cast of Glee have been confirmed to appear live on the semi-finals of X Factor on Sunday December 5th.

Both Glee and X Factor are record breaking shows. The Glee phenomenon continues to set sales records; The Glee cast have surpassed both The Beatles and now James Brown this week for the #2 most entries on the Billboard Hot 100 chart with a grand total so far of 93. According to Billboard, only Elvis Presley has more entries than Glee with a total of 108 entries on their Hot 100 chart.

To date over 17 million Glee songs have been digitally downloaded, with over 6.5 million albums sold worldwide. In the UK fans have downloaded in excess of the 2 million Glee tracks, while in the US Glee has scored three consecutive US #1 releases with ‘Glee: Volume 3 Showstoppers’, ‘Glee: The Power of Madonna’ and ‘Glee: Journey To Regional’s.’ X Factor has gone from strength to strength this year with over 15 million viewers tuning in each week.

Glee has two new album releases this month – Out now is “Glee: Best of Season One” which showcases nineteen of the most popular, chart topping singles from season one of the Glee music songbook; as well as a special six track karaoke disc.

On Monday 29th November ‘Glee: The Christmas Album’ will unleash a flurry of festive cheer into the charts with the Glee cast’s renditions of Christmas classics including ‘Oh Holy Night’, ‘Jingle Bells’, ‘Last Christmas’, ‘Oh Christmas Tree’ and many more.