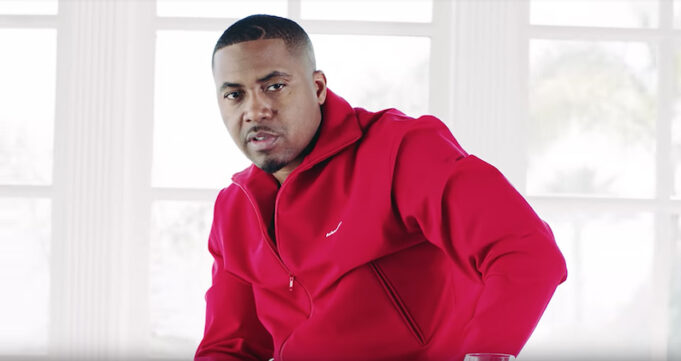 This April is going to be sick as the Gods of Rap II announce three very special UK arena dates in Manchester, London and Birmingham with Nas, DMX, The Lox, Gang Starr & Just Blaze.

This will be DMX’s First UK shows in over 15 years plus we get to see the likes of The Lox (full crew – Jadakiss, Sheek Louch & Styles P) ripping up the stage together in the UK again.

Add to this headliner Nas + Gang Starr and hosted & presented by the legendary Just Blaze, this is going to be one of the HOTTEST tickets of 2020.

So when is this all happening?