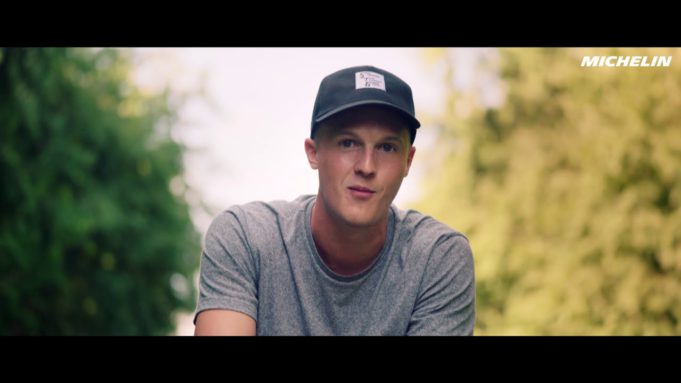 Paul Wallace and Sam go to the Good Festival of speed to discuss car connections. Why? Well, they both LOVE CARS!!!

Paul Wallace from “Supercars Of London” and Sam from “Seen Through Glass” met with the likes of Mikko Hirvonen, Tom Kristensen & Freddie Spencer at the Goodwood Festival of Speed 2017.

During the video, Sam gets to sit inside the Audi R18 which was the last car that Tom Kristensen won Le Mans in. For those of you that may not be fully aware of Tom, he is basically the ‘Legend of Le Mans’ and holds the record for the most wins at the 24 Hours of Le Mans with nine, six of which were consecutive (from 2000 to 2005).

As well as Tom, Paul and Sam also get to speak with as well as drive with Mikko Hirvonen the Finnish former rally driver, and a current Rally-Raid driver, who drove in the World Rally Championship. He placed third in the drivers’ championship and helped Ford to the manufacturers’ title in both 2006 and 2007 in a souped up Mini Cooper rally car.

And just when you think you’ve had enough, you get to meet Motorcycle Legend Freddie Spencer AKA Fast Freddie, who is an American former world champion motorcycle racer. Spencer is regarded as one of the greatest motorcycle racers of the early 1980s.

The Goodwood Festival of Speed has been running since 1993 on the same stretch of the March family’s driveway. It’s an Internationally celebrated car and motorcycle event, that has more cars than you could ever believe and the stunts during the festival of speed are some seriously white knuckle ride dare devil madness.

Watch the video below and see, the highlights for the Goodwood Festival of Speed.