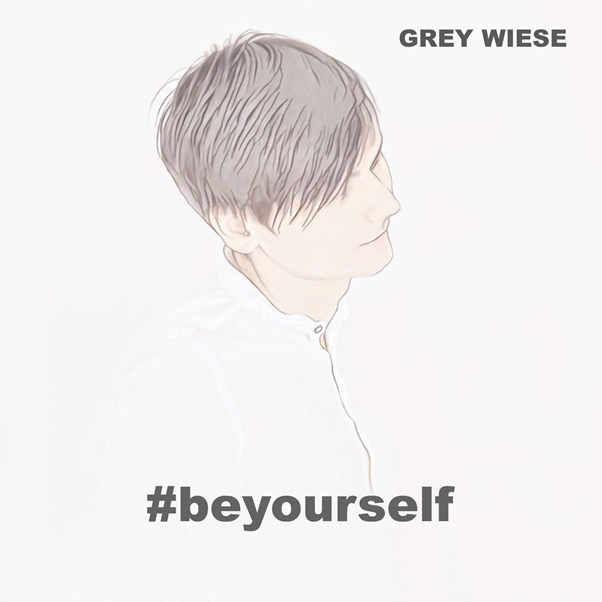 Grey Wiese is a German Pop artist, who, on March 30th, will be releasing his debut album #beyourself. The songs on #beyourself are of a personal nature and, as an impassioned member of the LGBTQ community, he promotes love, support and art through his work.

For Grey, Wiese authenticity is the most important thing in music, Wiese himself was brought up with piano lessons and attended a folk dance school as a child before having to leave music and performing as just a hobby. Wiese studied management and economics and had a career in exports before finally turning back to music through encouragement from his close friends.

Beginning over a year ago with a cover of Sia’s Bird Set Free uploaded to YouTube, his career has snowballed from there, releasing covers and gaining fans before releasing his first original track, Who Are You, May 1st, 2017 – Penned by E. Yakovenko and A. Vasilyev.

Grey Wiese followed this up with the first release from his debut album; #isetyoufree. A metaphor for Wiese setting himself free as an artist and the start of his creative exploration of the endless possibilities within music.

Grey Wiese has a musical style akin to Take That and Sam Smith, combining honest singer/songwriter style Pop songs with the modern production of artists like Dua Lipa. His stage presence is confident and demands attention just like his voice does.

#beyourself will be released on March 30th on all major platforms to follow the release of the first single, #isetyoufree, which is available now, along with an album teaser on YouTube.