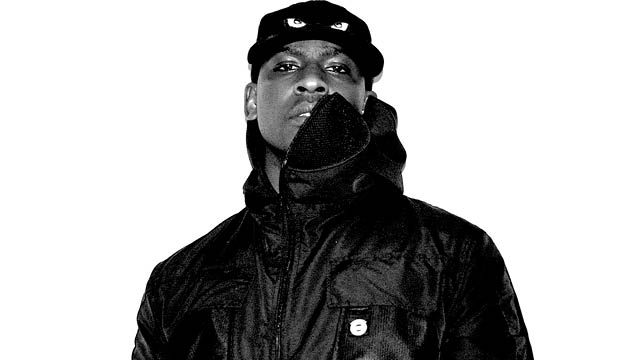 Grime artist Skepta commonly referred to as ‘The King of Grime’ has beat David Bowie to win the 2016 Mercury Prize.

The North London rapper from Tottenham and record producer beat music legend David Bowie, who died from cancer in January, to the award with his fourth album Konnichiwa.

Previously the last grime artist to win the coveted Mercury Prize was Dizzee Rascal in 2003 for his album Boy In da Corner.

The 2016 shortlist also included Laura Mvula, Jamie Woon, Anohni, Bat For Lashes, Michael Kiwanuka, Radiohead, Savages, The 1975, The Comet Is Coming and last but by no means least Kano.

Having two grime artists in the shortlist, Skepta and Kano, marks the resurgence of the genre, especially with that fact that Skepta walked away with the £25,000 prize.

During his performance of hit song Shutdown, Skepta said:

Talking on his win, Skepta told the BCC “I’m just so thankful. I’ve been trying to do this music stuff and work it out for so long,” and also said that he would use his winning to help the disadvantaged. “Something positive, something to help other people feel as happy and as free as me.”

Congratulations to Skepta on your win, we look forward to seeing your next move. Follow Skepta on twitter @Skepta