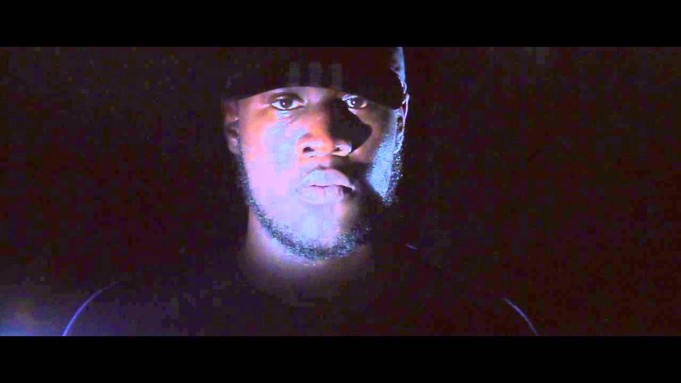 Stormzy to take on first feature film role as Yardz in the final instalment of Noel Clarke’s groundbreaking urban franchise.

Principal Photography commenced on 23rd November 2015, the shoot takes place for 5 weeks on location in and around West London.

BROTHERHOOD concludes the story set in the two previous films, KIDULTHOOD and ADULTHOOD. Both titles were critically and commercially successful in the UK and travelled worldwide. In June 2008, ADULTHOOD smashed industry expectations, taking the no. 1 spot at the UK box office its opening weekend.

In addition to developing the screenplay and assuming directing duties on BROTHERHOOD, Clarke will be reprising his role as protagonist, Sam. The film is slated for release in the UK in 2016 to tie in with the 10-year anniversary of KIDULTHOOD.