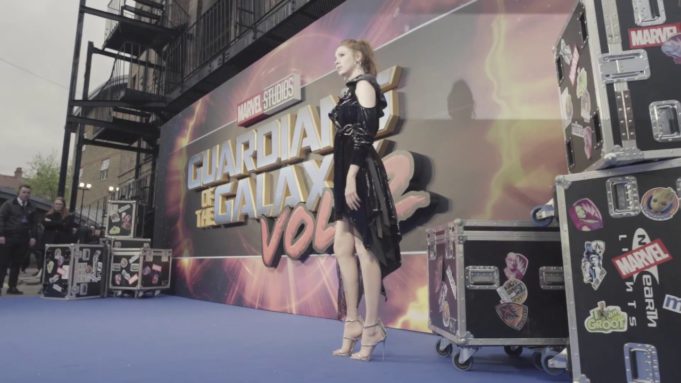 Last night those misfit a-holes Guardians of the Galaxy descended on a strange venue of the Eventim Apollo – Hammersmith for the premiere of Vol. 2.

Guardians of the Galaxy Vol. 2 Synopsis