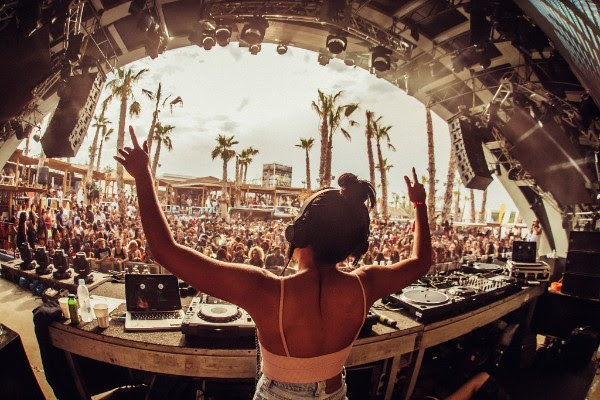 Last year saw the likes of Chris Brown, Wiz Khalifa, Khelani & more and this years festival will deliver all the excitement and hype you have come to expect from Fresh Island.

Wanna see what you missed at the 2016 event? Simply watch the video below.

Fresh Island takes over the open air clubs of Aquarius, Kalypso, Papaya and Noa on Zrce beach and is the only beach festival in Europe where fans can see DJs, MCs, boat parties, pool parties and more representing the absolute best in hip-hop, r&b and grime.

Over the years has hosted stand out performances from the likes of Snoop Dogg, Nas, Rick Ross, Mobb Deep, Redman & Method Man, Eve, Action Bronson, Stormzy, JME and many more. This year saw Fresh Island pull out all the stops for its 5th anniversary, bigger than ever and featuring a line-up representing some of the best international stars of hip-hop, grime and rnb including Wiz Khalifa, Ty Dolla $ign, Big Narstie, Khelani and breezy superstar Chris Brown.