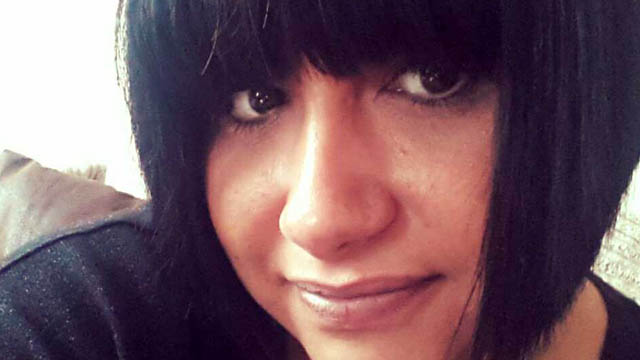 When I was told I had to write this Guest editor letter I cringed, Like most  people I hate talking about myself and never think my life’s that impressive so I apologise now for boring the ass of you guys. Even though I am Flavourmag’s Film Editor and I do love my films, Music was always my first love from as young as I remember. Influenced mainly by my Mum’s awesome taste in music, all I remember hearing is Motown classic after Motown classic (with a little bit of the Beatles and Folk music from my Dad thrown in), it was this that inevitable fuelled my passion for soul and RnB music. Throughout my school life I was always heavily involved in Dance, Drama and Music, taking part in numerous dance pieces, one that sticks in my mind was a group of us doing a dance to Vanilla Ice’s Ice Ice Baby, we did the splits and everything I was quite proud of myself for that one.  As well as also acting in plays and writing scripts. Not only this but I’ve played a couple of instruments in my early life, I have to say the Steel pans had to be my favourite. However, when I went to college I weighed up my options and quite randomly decided to study business and finance, which leads into my first job working for Christie’s the auctioneers, I was there for 5 years and in that time I met more famous people than I ever have in my 14 years working within the music industry. One memory that sticks heavily in my head was working at a party being held for Eric Clapton when he sold his guitars for his charity, not only did I have the honour of Clapton thanking me personally for assisting in the night but I was also approached by the late great George Harrison (of the Beatles) who decided to lay on the charm and chat me up, my response was but you’re the same age as my Dad, that went down like a lead balloon haha. One thing you should know about me I am cheeky and my mouth really has no bounds, No matter who you are, you could be the Queen of England and that wouldn’t phase me in talking to you and trying to be cheeky. I speak my mind and I love to be controversial, at times that has seen me get into a bit of trouble. After I left Christie’s I dived straight into the music industry and have been stuck there ever since, Working at some of the major labels such as Universal and Warner Music (twice) and my last position was at Shazam, at last I was surrounded by my passion but it’s not all it’s cracked up to be, lots of politics and back biting and people trying to hold you back certainly has taken its toll on me. That’s when I decided I needed something else in my life as I was slowly losing my love for music. I decided to go back to acting as a hobby, this only lasted a couple of years as I realised I just didn’t have the right look. This is where I turned to writing and most importantly film reviewing, which I have been doing for about 4 years now, mostly at first for my own blog. This leads me nicely into my position at Flavourmag. About 2 years ago, while doing some Twitter plugging for Tyler James I had an encounter with Flavourmag. Randomly I was contacted by big boss man Leonard Foster, who had obviously checked out my blog and liked the fact I was pretty blunt and asked me if I wanted to work for Flavourmag, of course I accepted straight away, working my way up from being just a casual contributor to becoming the Film Editor. I have nothing but big love for Leonard; he has shown so much faith in me and has consistently kept pushing me and encouraging me throughout my time at Flavourmag. I was always dead set against doing interviews for one but he seemed to see something in me and kept pushing me and for that I have nothing but gratitude for. Not only is he the only boss I have loved working for but he has become a dear friend too. OK enough of the soppy stuff. Also 3 years ago now, after a drunken night with my best mate and his better half; I decided to start my own company, Arthur Munki. At first it was initially set up as a script sourcing and pitching service but that soon changed after I was approached by a singer/songwriter asking me to be his manager. It’s been an Artist Management company ever since, since inception, Arthur Munki, has represented 2 BBC Introducing artists and had another two artists nominated for MTV’s Brand New for 2014, one of which was scouted for The Voice UK.  This is just another area which I have taken on full force and ran as far as I could with it. The company no longer exists but it was a learning curve and a good experience but my heart now lies in my career as a writer and journalist.

When Leonard asked me to be Guest Editor for January 2015 I thought are you having a laugh mate? Why me? But I seem to have taken it all into my stride. I’ve decided to go with a Best of British, New and Old theme.  There will be one major interview I conducted as part of my Guest Editor slot that I am majorly gassed about and I hope you all like it too. I hope you all enjoy the features to come this month. 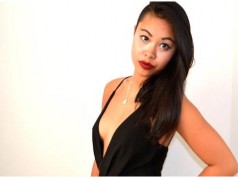 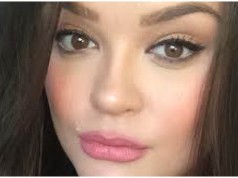 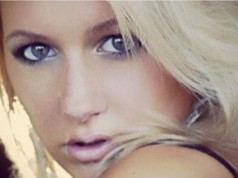 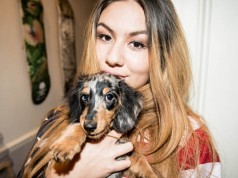 Guest Editor of the Month (May 2015) Mali-Koa Hood: Editors Letter 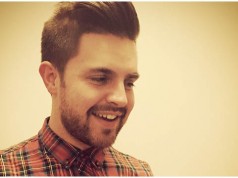 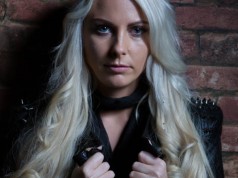 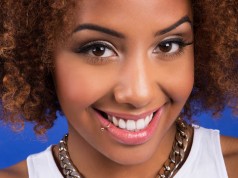 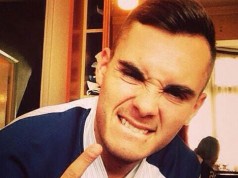 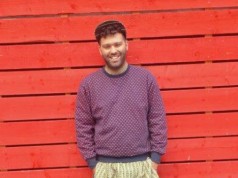