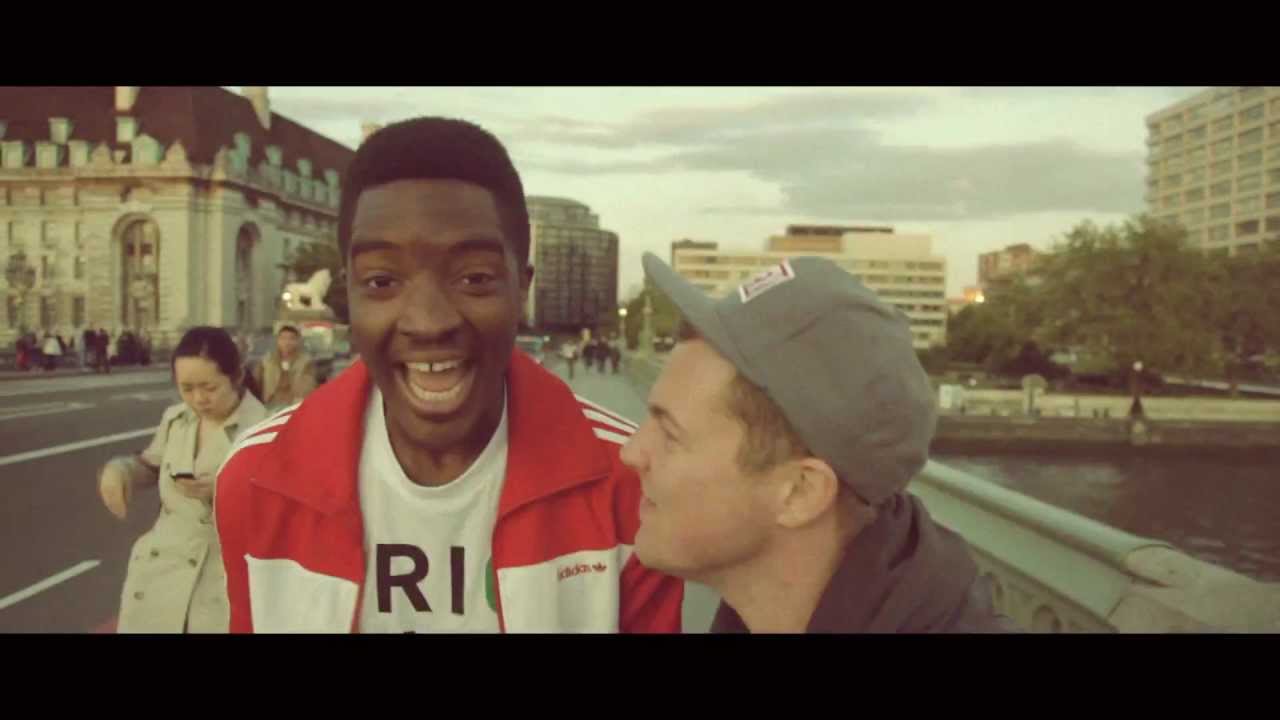 Following on from the release of his critically acclaimed ‘Scrapbook’ mixtape in 2011, Guvna B returns with a vibrant summer anthem and a new eclectic sound from his sophomore album, Odd One Out. The familiar chorus featured on ‘Free’ pays homage to R&B artist, Ultra-Nate’s 90’s hit single entitled ‘Free’ and features lead vocals from Ladonna Harley-Peters and produced by GKid. The  infectious track is a certified summer jam! ‘Free’ will sit well with listeners of all ages and will inevitably empower fans to truly embrace their individuality and enjoy personal freedom.

The single will be featured on Guvna’s upcoming album entitled, Odd One Out, which is set for release in July 2012. This album encapsulates the essence of pushing musical boundaries, embracing talent and standing out. An altogether rich blend of dance, pop, indie and house, Odd One Out is a certified stand out album for 2012 which sees an abundance of collaborations with many esteemed artists.

Watch the official music video for ‘Free’ below:

Listen to ‘FREE’ on souncloud