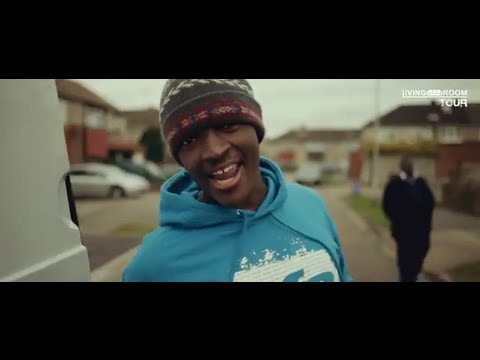 The Living Room Tour is a nationwide tour commencing in December 2011 headlined by MOBO Award-Winning Artist, Guvna B. Known for raising the bar and standard of UK Gospel music he is about to embark on a journey that will change the face of music, concerts and entertainment all together.

The Living Room Tour is a unique tour where his fans get to embark on an intimate and exclusive concert experience in their very own living rooms around the United Kingdom.

Guvna B will be performing a selection of songs from his hit album “The Narrow Road”, his current Mixtape “Scrapbook” as well as exclusive previews from his upcoming album set for release in 2012.

With a minimum capacity of 20 fans, he aim’s to reach 1000 homes within the UK and impact over 20,000 lives in the process. Guvna B wants to take the gospel through his music to each living room and host an unforgettable experience for his fans.

Guvna B has been announced as the new presenter on Premier Christian Radio, the primary Christian radio station in the UK. Catch his Premier on DAB nationwide, and on wwwpremiergospel.co.uk

His show kicks off on the 11th of January, every Wednesday from 7-9pm

Add us on Google+, click here to see what its all about