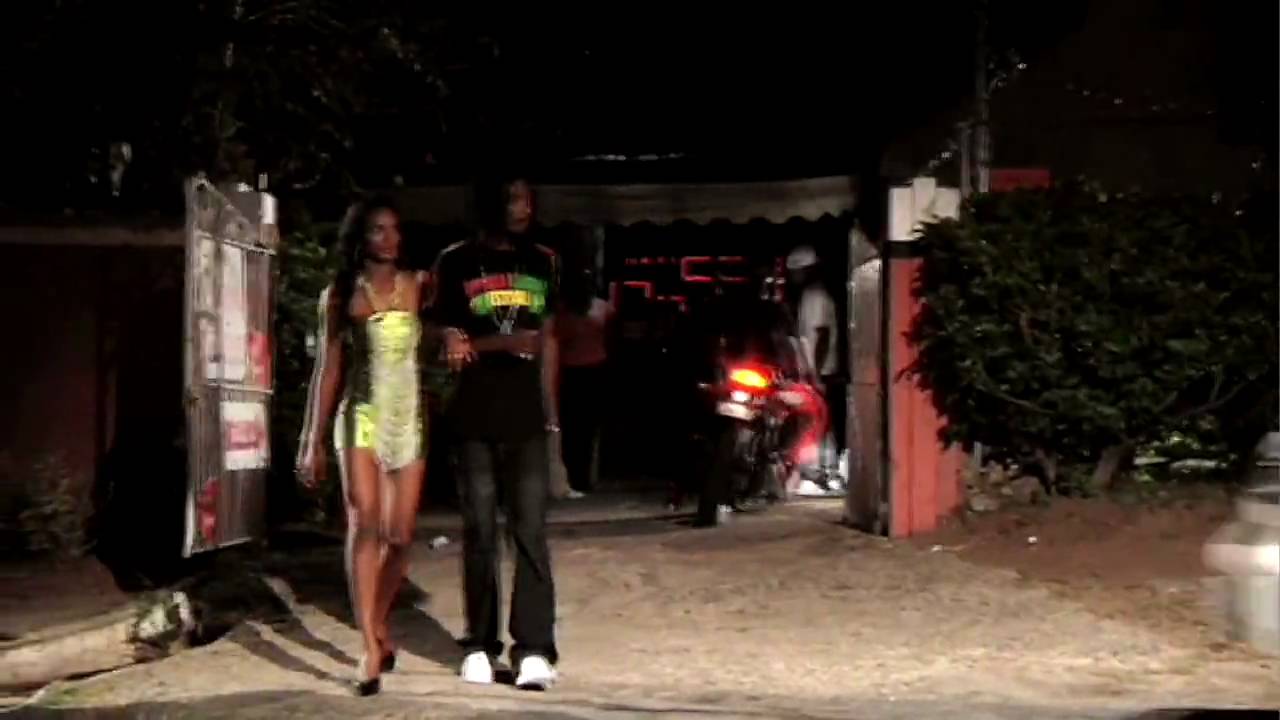 Gyptian is currently at the forefront of Reggae music and his album is out now. He gained popularity amongst Reggae fans with his previous releases. His new album Hold You represents his growth as an artist.

Gyptian’s new album “Hold You”, released on July 20, contains 15 tracks and 2 iTunes exclusive tracks. This album introduces the World to the new era of Sexy Reggae Music. The melodic opening coupled with Gyptian’s gentle vocals on “Prelude (To Be Held)” sets the perfect mood to start off the album. Gyptian dedicates this album to ladies across the globe. Included is the up-tempo and romantic track “Beautiful Lady” from his debut album. This song displayed Gyptian’s potential as the Casanova of Reggae Music and it’s fitting that it was added to Hold You. From “Call Gyptian,” “Where You Belong” and “Rendezvous, Hold You delivers classic Lovers Rock and Dancehall tunes. The smash hit that has been dominating airwaves worldwide and setting the stage for Gyptian to be the next star in Reggae music is the catchy title track “Hold You.” The next single that’s slated to propel him further as a mainstream success is “Nah Let Go.”  Gyptian proves that he is a master at creating memorable lyrics. One listen to the track and you will not forget it. Gyptian opens the door to his heart and lets everyone in on this album. “So Much In Love” and “Drive Me Crazy” expresses his passion for the opposite sex and what motivates his life-force. Gyptian is sexiness personified and his muse is the love he has for women. The album closes with the heartfelt dedication track “Selah.” This album places Gyptian into a category of his own and presents the future of Reggae Music.

Born Windel Beneto Edwards on October 25, 1983, Gyptian was raised in the rural King Weston district in the parish of St. Andrew by his Christian mother Pauline and his Rastafarian father, Basil. Neither parent dictated their son’s spiritual path but both encouraged his musical talent; thus Gyptian, who earned his nickname because he often wrapped shirts around his head in the style of an Egyptian pharaoh, sang at his mother’s Sunday morning church services and at the Saturday night dances promoted by his father who owned the Sugar Stone sound system.

Music video for Hold You