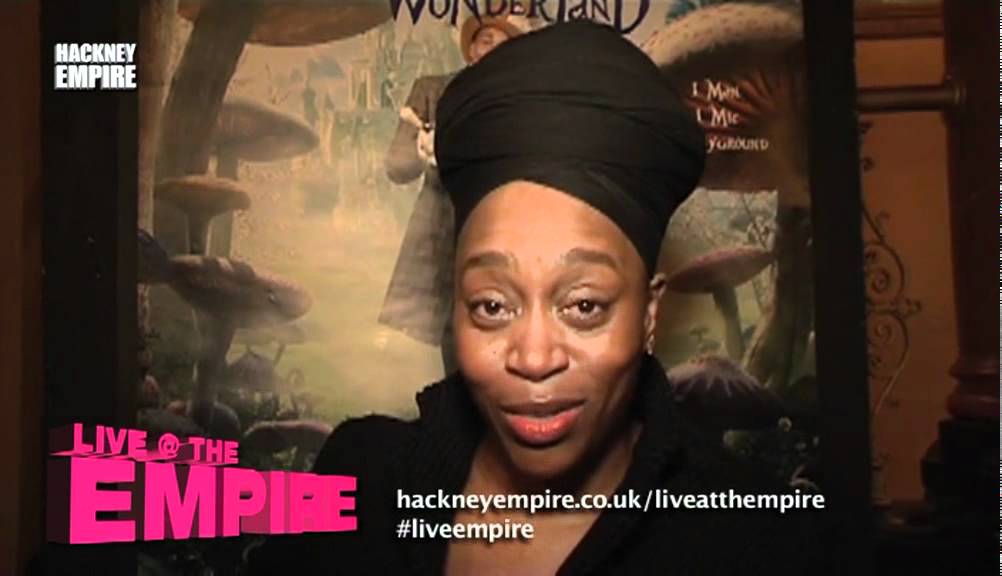 The grand finale. The four winning contestants from Live@theEmpire compete against 4 singers from The Apollo theatre in NYC. In the lead up to the Grand Finale, the contestants will be mentored by top artists from both sides of the Atlantic. The Grand Finale will also include a transatlantic under 16 showcase, celebrity judges and appearances from top artists to be announced in June.

There can only be one King or Queen and only one Nation wins. Support your country as Hackney and Harlem go head to head in a one night competition which will have lots of runners up but only one winner.

They have been chosen from thousands of entrants, they have been professionally coached and styled to win. Now the four winners of Live@The Empire will join four winners from the Apollo Theater in Harlem, New York for a Grand Final pitting nation against nation. YOU the audience will pick the winner alongside a glittering panel of The show will be streamed live to the Apollo Theater so that our friends over the pond don’t miss it.

Paul Rajasegaram
Paul is 24 years old and born and raised in south London. In the last year, he has made the move from accompanist and backing vocalist to solo artist. Since then, he has been performing around London in both well established and up and coming venues. His days are spent split between song writing, recording and teaching. He teaches at the Lyric Theatre in Hammersmith and at stagecoach primrose hill. ‘Music is my passion and as both teacher and performer, I hope to inspire, comfort and relate to others’.

Jessica Symonds
Jessica Symonds is a 21 year old singer/songwriter with a powerful, husky voice and magnetic stage presence. She is currently finishing off her debut EP ‘Black Flame’, due to be released on the 18th June. She has been getting a great online response for her recently released music video’s ‘Old Days and ‘Rockstar’ and has another coming soon. Jessica regularly gigs across London and has received mainstream radio interest for her song ‘Old Days’, which was chosen as Homegrown download of the week on BBC 1xtra, and ‘One Love’ which was chosen as record of the week on Unity FM (Manchester).

Luke Burr
Luke Burr is 16 years old and lives in Hornchurch, Essex, he is currently taking my AS level exams at school. He has been singing for around 5 years now and has recently started gigging on his own. He mainly sings R&B and soul music but enjoys all genres of music. He also plays the piano and enjoys writing and recording his own songs. He loves performing in front of a crowd is really thrilled to have been given the opportunity to perform at “The Empire”.

Amaria Braithwaite
Under 16s Winner is only 8 years old but has an incredible voice and stage presence.

COME TO THE AFTER SHOW PARTY FOR JUST £5 – Places are limited for this exclusive party which sees a DJ set from Rudimental and lots lots more.