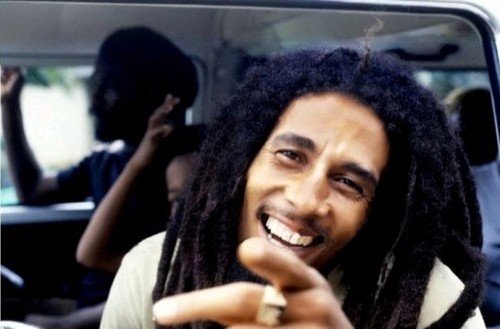 The late Bob Marley would have been celebrating his 68th birthday today.

His far-too-early death is still tragic, but his messages of peace and love continue to live on through his music.

Marley, who sadly passed away in 1981 from cancer, is broadly recognised for introducing reggae music to audiences far and wide.

His ‘Legend’ album, released in 1984 remains one of reggae’s biggest sellers, with more than 10 million copies sold in the United States and an estimated 25 million worldwide.

Just months before his unexpected death, Marley was awarded the Jamaican Order of Merit, the nation’s highest honour.

Since his death, Marley has received several tributes including BBC’s song of the millennium for ‘One Love’ as well as being inducted into the world famous Rock and Roll Hall of Fame.