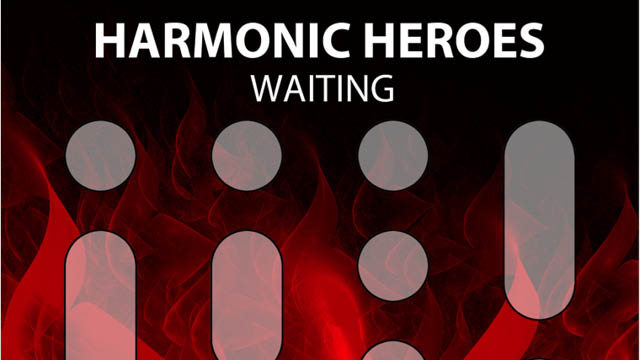 American dance artist Harmonic Hereos has announced the release of his new single ‘Waiting’ due for release April 21st 2016.

The single is the follow up to 2016’s ‘Be True’ and features the vocals from Jennifer Schuller. Sporting a soaring hook atop of layered chords, ‘Waiting’ appears to become a summer favourite.

Similar to the likes of Calvin Harris, Harmonic Heroes own signature sound has met with praise from fans and critics alike. The single which was produced by the EDM artist will be released on all major media providers from April 21st 2016 and more information can be found on Harmonic Heroes official website.