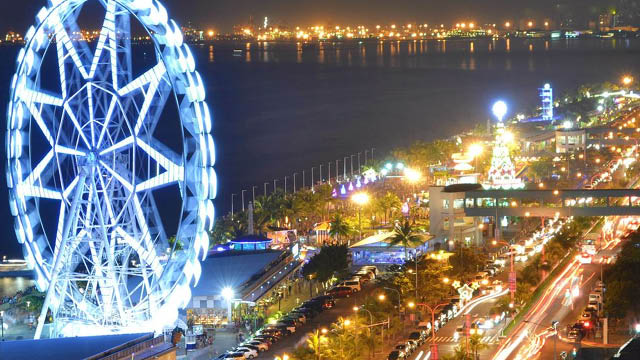 Hawksmoor Executive Chef Richard H Turner spent August weaving his way through the vibrant and bustling streets of Manila and the charming neighbouring City of Tagaytay, in search of his latest carnivorous inspiration.

Comprised of 7,107 picture perfect islands, the Philippines is a paradisiacal product of beguiling landscapes, idyllic beaches, fascinating culture and mouth-watering food delights. But above all else – visitors are always enchanted by the hospitality and kindness of the people.

The acclaimed restaurateur feasted his way through the Filipino capital and the stunning surrounding provinces in order to create a very special, limited-run dish, only available at Hawksmoor Seven Dials and Spitalfields Bar throughout September and early October.

The resulting Filipino Burger consists of a grilled pork pattie, topped with Richard’s very own take on traditional pork Adobo and Buffalo Mozzarella, in a brioche bun with onions, little gem, mayonnaise and banana ketchup. Served with pork chicharrones and coconut vinegar.

The Markets of Manila: Join Richard as he visits Manila’s busting street markets, from the world’s oldest Chinatown to Manila’s biggest wet market in Quezon City

Filipino Flavour: Richard explores ingredients native to the Philippines along with a cooking demonstrations from a local chef where he makes national dishes Sisig and Adobo

The Filipino Burger: A beautiful highlight reel of the Philippines and Richard talks through his final dish. The Filipino Burger – A grilled pork patty, topped with Richard’s own take on traditional pork Adobo, Buffalo Mozzarella and Banana Ketchup.