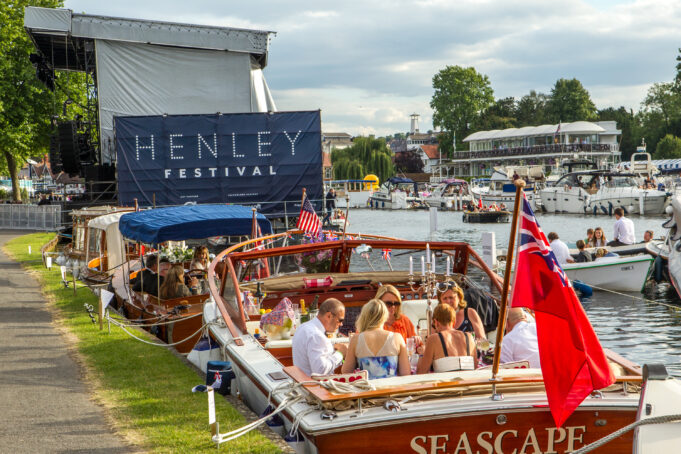 Returning this summer, the UK’s most glamorous music festival is set to be an extravagant experience

Taking place on its remarkable setting along the river in Henley-on-Thames from Wednesday 8th- Sunday 12th July 2020.

Sick and tired for of usual festival wear? Well as the UK’s only black-tie boutique festival, Henley Festival is glamour personified. From offering Michelin starred food, award-winning comedians and not to mention the biggest names in popular, world, jazz and classical music, it’s definitely an unmissable event. 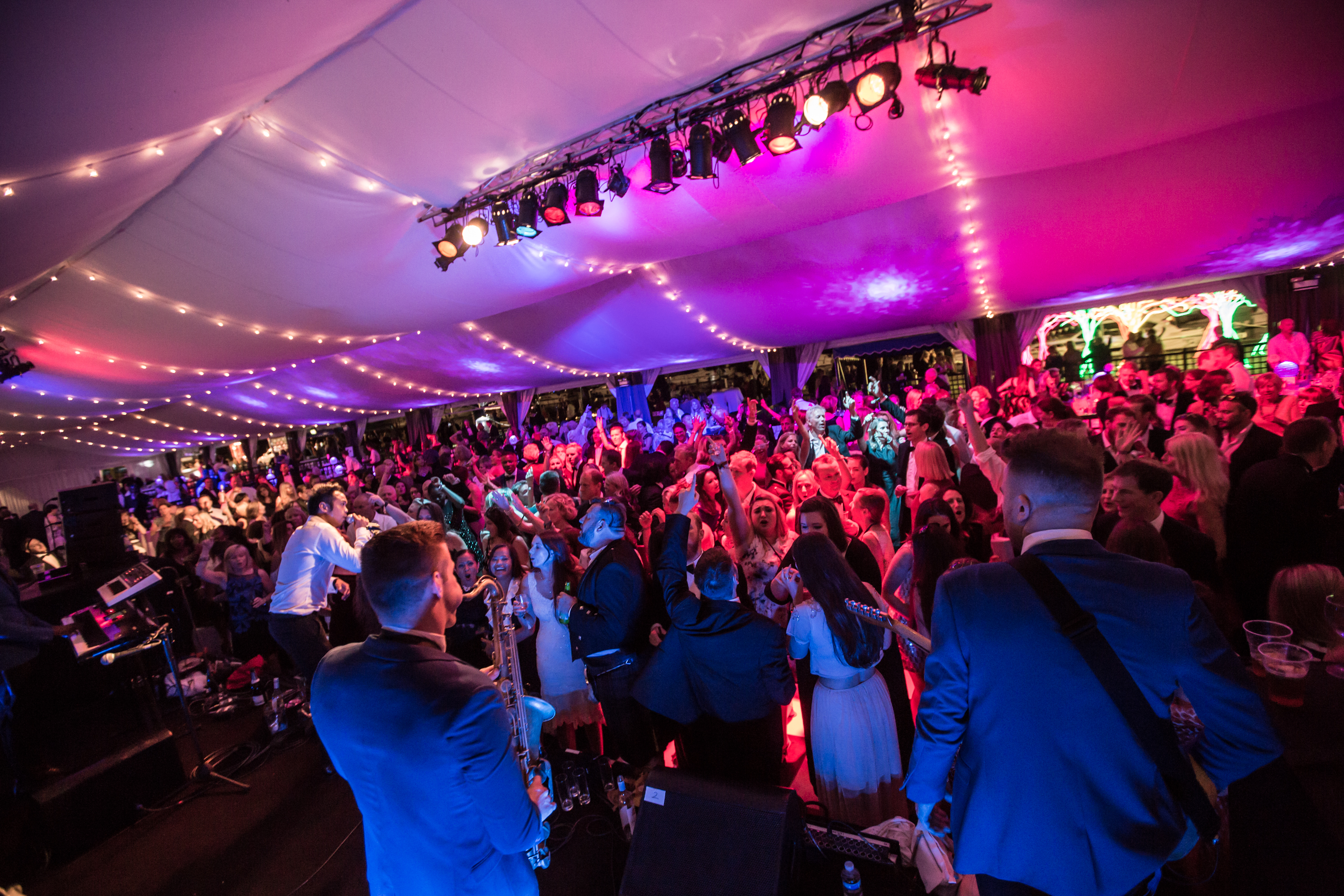 Seminal Pop band Madness is set to kick off the festival with a bang on Wednesday night, headling the Floating Stage. One of the top 20 selling UK groups of all time, Madness have seven top ten albums, 22 top 20 hits and over six million album sales to their name.  Having celebrated 40 years in the music industry in 2019, Madness will perform much-loved classics including ‘House of Fun’, ‘Baggy Trousers’ and ‘It Must Be Love’ alongside new songs from their first album in five years ‘The Bullingdon Boys.’

On Thursday night, multi-platinum selling singer-songwriter James Blunt will be headlining the Floating Stage, fans can expect to hear classics such as ‘You’re Beautiful‘ and ‘Goodbye My Lover‘

The Henley festival audience is in for a treat on Friday night, as singer-songwriter sensation Sophie Ellis-Bextor takes to the floating stage. The queen of ‘sophisticated pop’ released her double-platinum selling debut album Read My Lips in 2001, which reached number two in the UK Albums Chart and produced hit singles including ‘Murder On The Dancefloor’ and ‘Take Me Home’.