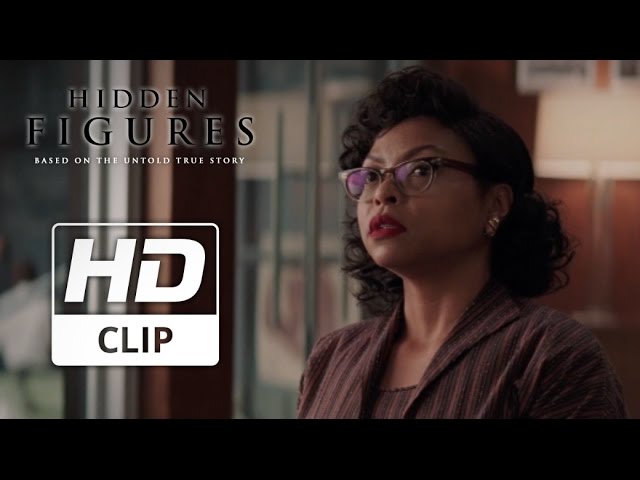 With Hidden Figures storming the number one spot in the US a new clip and featurette on the music of the film has been released.

In the clip, Taraji P. Henson explains that she is not a Russian spy.

In the ‘Hidden Figures: Harmonies’ featurette, we learn more about the music behind the film with interviews from the film’s producer and music composer Pharrell Williams, along with Hans Zimmer and the award-winning musician Herbie Hancock.

Hidden Figures is out in the UK February 17th.