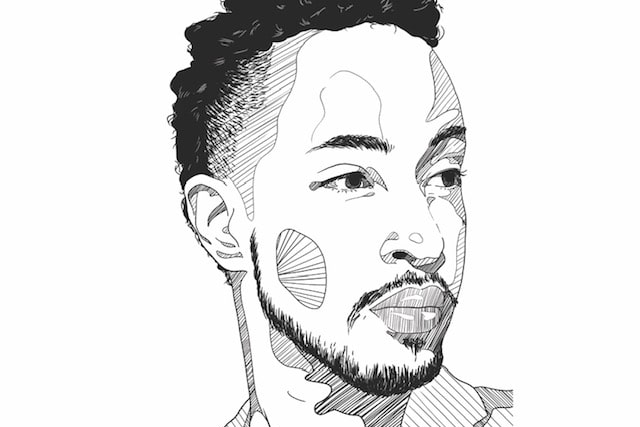 With an eclectic sound from Pop Rock to R&B to Hip Hop ‘Flamingo Isle’ is the new album to come from Texas-based artist HiL.

Covering the feeling of Desire, ‘Flamingo Isle’ is a dynamic and expansive 9 track album that expertly shows off HiL’s talent for songwriting and performing. Drawing his influence from Prince and Earth Wind and Fire, there are touches of Childish Gambino’s ‘Awaken, My Love!’ In HiL’s own words: ” It’s a lot of fun to make music that people actually feel on first note.” ‘Flamingo Isle’ is characterized by an insatiable groove and beat. Already available in the UK and the US, ‘Flamingo Isle’ will be available internationally from the 10th November.

Born Hilsenton Alcee, HiL was raised in Houston, Texas and currently resides in Austin, Texas. HiL started his music journey at the age of 16 with a midi piano and music software from his older brother’s computer. Sharing his eclectic style with the world, HiL’smusic will make you want to move and dance. His first full-length album ‘Regulas Revenge’ was a hip hop album exploring the creative vibe of the Austin scene. His followup album ‘No Room For Angels’ was a breakaway to a new path toward full-on pop. He has continued on his path with pop with his latest album ‘Flamingo Isle’.

“HiL has a dreamy, bittersweet point of view brought to life with this album. It’s playful, dramatic, cheeky, and I am thoroughly wooed by it all.” (Divide and Conquer)