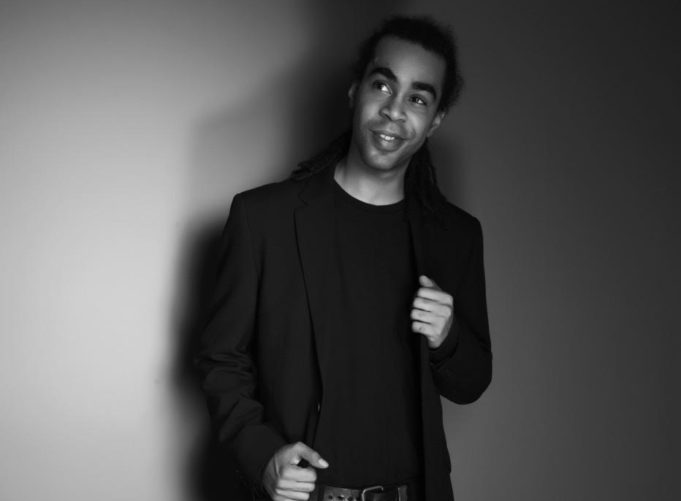 London based artist Matthew Radics is set to release his latest visuals which go alongside his single Pain Away. Radics, who was born in London but raised in Jamaica, will release the video onto YouTube on the 11th March 2019.

Being the son of reggae superstar Jack Radics, Matthew has been influenced by the soulful sounds and offbeat rhythms throughout his childhood. His music today blends Hip Hop, Neo-Soul and Jamaican Dancehall to create a modern fusion genre.

Pain Away comes after a creative drop that saw Matthew struggle with finding his style. What we now have as a result is a dark moody sound that introduces elements of upbeat tone, each aspect inspired by the people who occupy Radics life.

Matthew took a change in career direction after realising that sport was not his greatest ambition. He decided to put all of his focus into music and since has worked with a number of producers, writers and filmmakers to perfect his brand. His main projects now mainly include running label SoundKillaz Music, with his brother Rivah Jordan. On this release he worked with beat maker ‘Mike Money’ and video producer ‘Bipolar Spider’ to bring his vision into reality.

He now hopes to take his music to the live performance scene and captive audiences with his wide range of vocal influences. He hopes that his music will showcase generations of artists, whether that be at festivals or in his own personal shows.