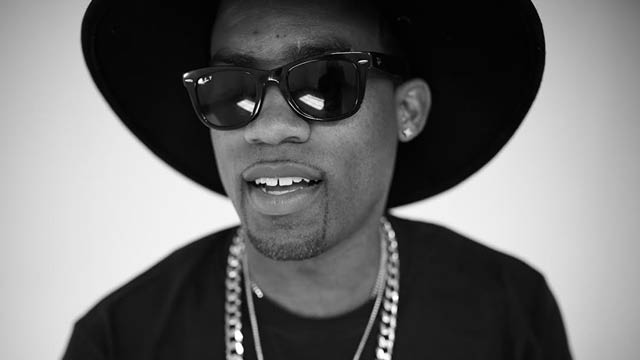 After being gifted a keyboard at the age of 11 by his father, Chris Stowe, known as NatStar, began writing and producing at an early age. Growing up with close ties to the music industry, NatStar was able to learn a lot.

Influenced by artists such as Kendrick Lamar and Kanye West, undertones of jazz, soul and gospel can also be heard throughout ‘Anatymous’. Self-written, -recorded and -produced by NatStar himself, he states that

“What sets me apart from other artists would be my ability to actually excel in rapping, singing and producing. I consider myself to be equally talented in all three.”

In an effort to keep up with the digitisation of the music industry, NatStar also released his album in the form of an app in order to allow fans to view the whole project in its entirety and get a real feel for the whole concept. NatStar also has a number of upcoming live performances, more information about the live dates and the album ‘Anatymous’ and the can be found on NatStar’s social media pages and official website.