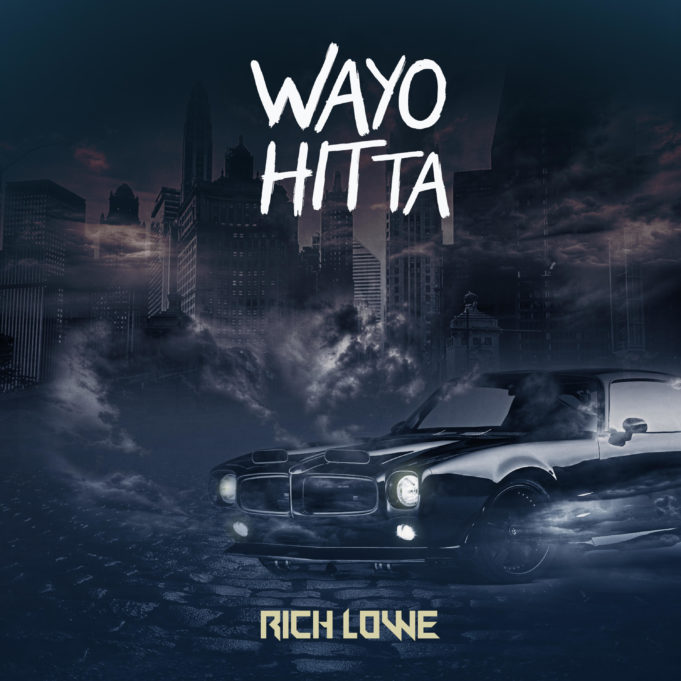 The track is a cleverly mastered Hip Hop track that could be compared to the likes of Usher and Chris Brown. Lowe has created a tune that would fit perfectly into the mix of popular tunes that are being played on our radios at the moment.

Alongside the catchy lyrics are synth beats and dark electronic undertones, making it a unique entry into the Hip Hop scene. You cannot listen to this song without mentioning how smooth Lowe’s vocals are throughout the single, taking it to new levels of professionalism.

Wayo Hitta comes after Rich Lowe dedicated his life to music since the age of 14. His talent was recognised at an early age whilst studying at Brooklyn High School of Arts. In more recent years he has had the honour of working with the legendary Erick Sermon, writing, singing and producing his own music in Erick Sermon Def Squad studios. In 2013, Rich Lowe was introduced to the world by covering the late legendary Jackie Wilson’s Lonely Tear Drops via music video. The music video went viral with over 3 million views.

Rich Lowe talks about how this track came to him almost at an instant, describing it as a jump start feeling. Wayo Hitta will be released on 31st August and he hopes it will set him up as a truly creative artist.