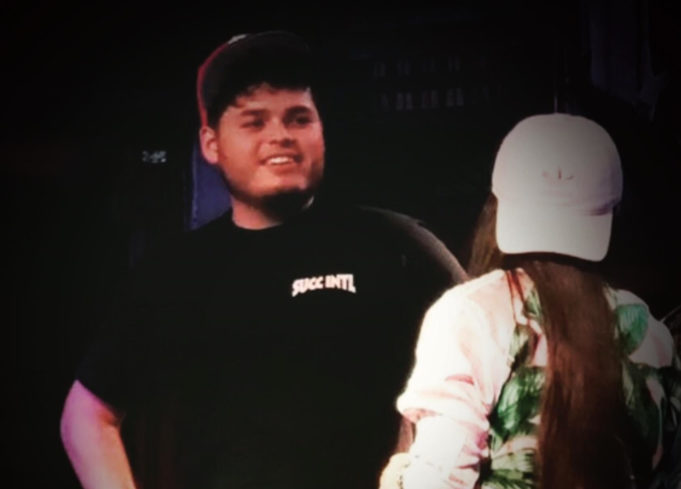 Houston based rapper VEINTIDO$ is set to release his debut EP, 22YR$L8R, available on all major digital platforms from the 15th May 2019.

22YR$L8R is a hard-hitting collection of Hip Hop tracks that are set to bring VENTIDO$ to the forefront of upcoming Hip Hop.

Growing up and not knowing why you have a feeling of sadness deep within you is confusing. Using music, VENTIDO$ expresses these inner feelings, pouring his heart out so that the listener has a medium to relate with.

Despite being at an early stage in his career, he works to produce music that goes above and beyond conventional Hip Hop. Growing up in Houston Texas has definitely contributed to a lot of his style and swagger. Artists such as Z-Ro to Pimp C are credited as his major influences.

VENTIDO$ goes by the motto “I have always strived to give you the real and not the fake.”

VENTIDO$ is not afraid to break the boundaries of genre and 22YR$L8R shows just that. The debut EP will be available on all major digital platforms from the 15th May 2019.