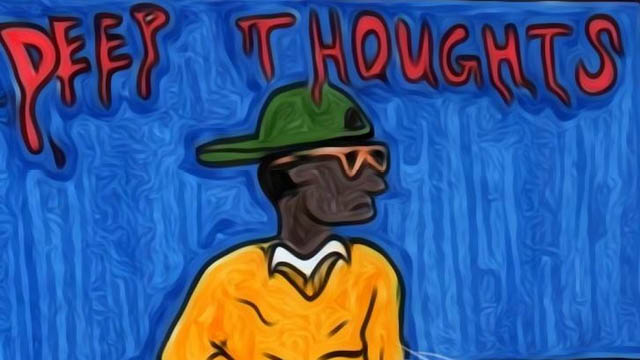 Looking to create a lane separate from others in the existing field, New Jersey natives The Peanut Gallery have released their newest video to accompany their single DEEP THOUGHTS.

Although predominantly rappers, the duo – consisting of Orlando and Flee Jones – have written and produced the track themselves in order to convey their truest sound with no creative miscommunication in the process, and this is the same for the video process. Filmed, directed and edited by Orland himself, DEEP THOUGHTS is the first release from their debut album which is set to be released later this year and a sign of whats to come from the duo.

Written over the course of a few weeks, the song was a reflection of situations experienced by Flee himself at that time. DEEP THOUGHTS is what is says on the box – an open discussion of life, goals, perseverance and vision. The video itself introduces an alter ego of Flee himself in an effort to give an exciting and thought-provoking alternative to modern music videos.

After a long but rewarding writing, recording and production process, the video was released on 7th August 2017 and is available to watch via The Peanut Gallery’s Vevo channel. Their debut album is set to be released later this year and information about the release date or any upcoming live shows can be found on their social pages.