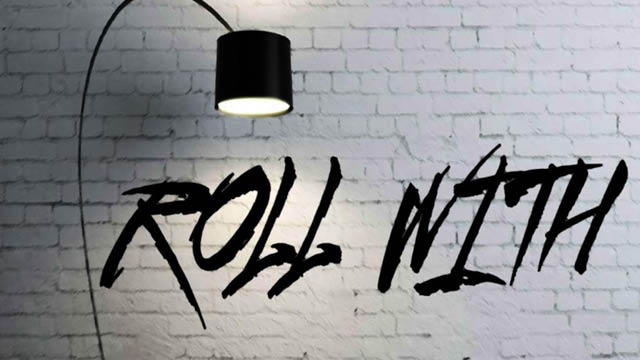 Artist and producer duo Raph x TT have recently released their fresh new single Roll With after the success of their summer anthem and debut single ‘Know Me‘ which was released in June 2017 and racked up over 20,000 plays on YouTube within its first month of release.

Comprising of two creative individuals hailing from Birmingham, UK, Raphael and Timon, Raph x TT write, produce and master their music themselves, allowing them full creative autonomy and ensuring that the end product is exactly what they set it out to be

Their newest single Roll With It exemplifies the versatility of the duo, with a catchy R&B piano hook overlayed with British hip-hop lyrics. Taking inspiration from the likes of Stormzy, Not3s and Lotto Boys and even from mainstream artist Ed Sheeran, Roll With It is British urban hip-hop with a twist.

The single is available to stream and download now via all major media providers and more is set to come from the promising pair throughout 2018.