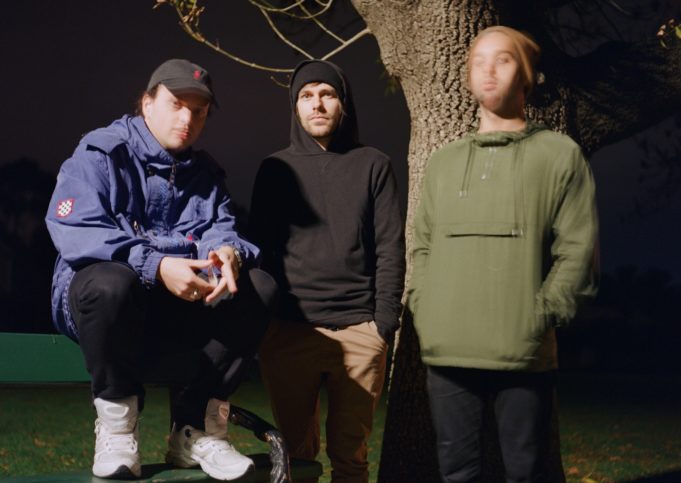 Hip Hop/Soul Trio Variations of Light release the eerie and experimental ‘Overlook Hotel’ as the second single off their debut album Lunar Beautific.

In complete contrast with their first single ‘Petty Love’, which has garnered recent attention and praise from tastemakers across the globe, ‘Overlook Hotel’ serves as the opposite bookend of the narrative. It’s a darker track that represents the freedom of experimentation and paints the world to suit the soundscape.

‘Overlook Hotel’ is about departed family members and channelling their spirits to help with life and creativity. Nelson Dialect’s lyrics cleverly describes his own experiences with the energy of deceased relatives being carried through what he
writes and says.

Nelson Dialect says, “It’s a departure from the more soulful, Hip Hop style we embrace on the rest of the album, and shows the darker influence which builds the spectrum of light. It bridges what our group represents as Variations of Light”.

Like the other tracks in the album, ‘Overlook Hotel’ was born from a long jam session that went well into the night, where the later it got the looser their ideas became. Nelson Dialect began to play a sample in the MPC in a disruptive, in and out time way, Alnitak Kid used the Sp303 to play the drums live, and Nate88 jammed along with the Rhodes.