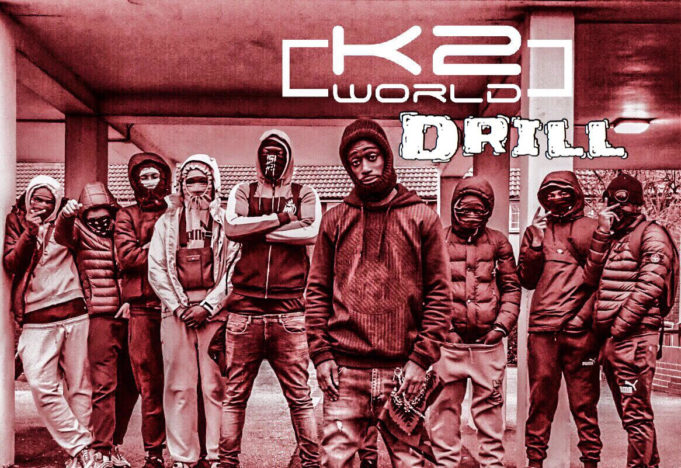 East London based rapper K2 World is about to release his latest single’Drill’ to all major digital platforms on the 26th April 2019.

Powerful yet vulnerable deep, Drill, is a unique urban single that speaks out about the violent crime which currently occupies London. Channelling his energy away from street crime and into music, K2 World sets an example for young men growing up around him, demonstrating that strength can be found in music.

K2 World has been combining freestyle rap into his lyrics for many years now, which has seen him reach over 20k streams on his Spotify profile. Drill is the next of his original tracks to hit the stores, produced by ‘beat-maker’ Gloyo.

Formally known as Killa K, the talented rapper wants to re-brand himself into an artist to be taken seriously in the urban industry.

K2 World has been influenced by a range of artists throughout his life, from the groove of Michael Jackson to the grime of Kendrick Lamar. His soulful sound today could be compared to the likes of Dave, Meek Mill and Nipsey Hussle.

Alongside the release of Drill, K2 World will release the accompanying visual onto YouTube on the 14th May via GRM Daily.